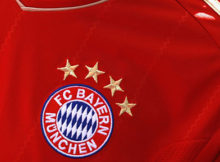 Bayern Munich
Bayern Munich have reportedly placed emphasis on signing Tottenham Hotspur star Son Heung-min in the summer transfer window. The 28-year-old has established himself as one of the most
Read More 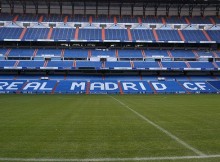 La Liga
Tottenham Hotspur forward Son Heung-min is reportedly the subject of interest from the Spanish champions Real Madrid. The 28-year-old has been in impressive form for Spurs during the
Read More 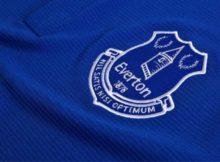