The 28-year-old has established himself as one of the most exciting forwards in North London, finding the back of the net on 103 occasions from 270 appearances since his move from Bayer Leverkusen in 2015. 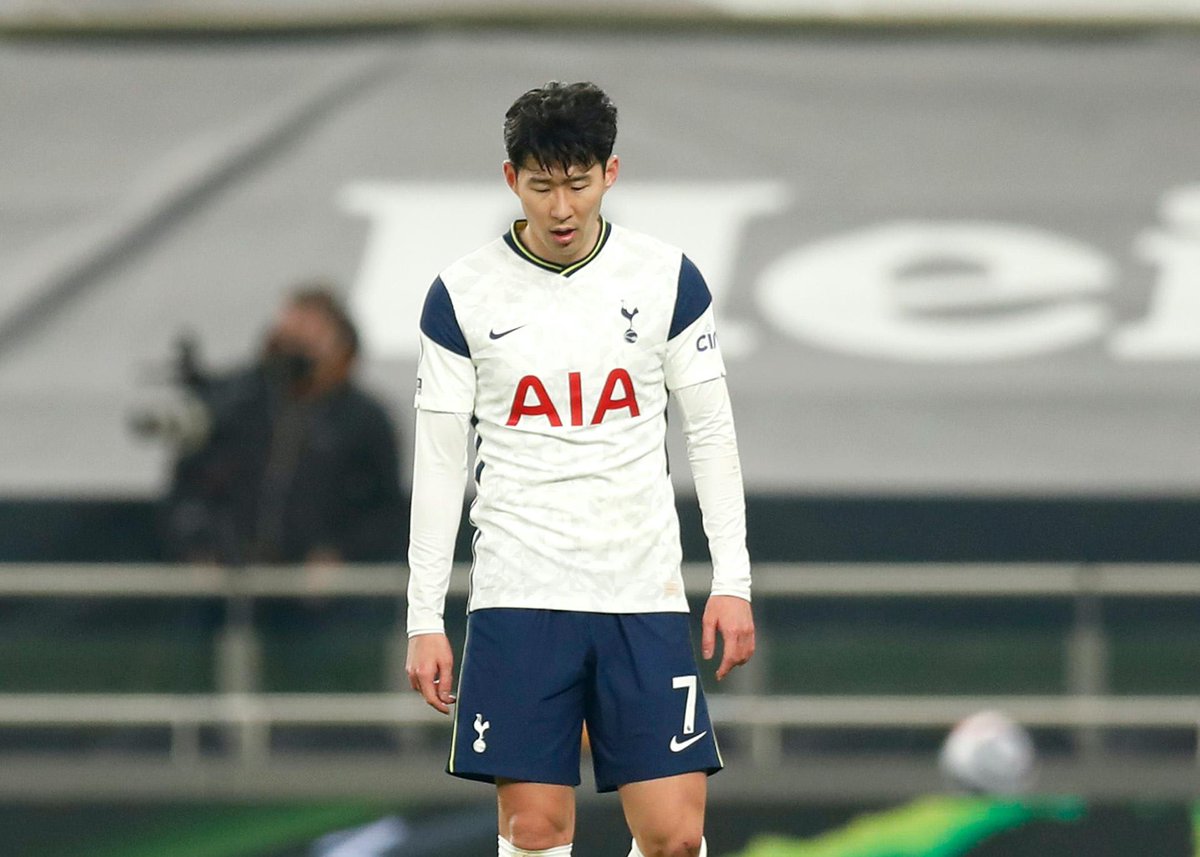 However, according to Football Insider, Bayern Munich are interested in a move to sign the South Korea international, who netted 18 goals and registered 16 assists for Spurs this season.

However, the Lilywhites are determined to tie him to a new contract in the future, extending his stay at the Tottenham Hotspur Stadium past the end of the 2022-23 campaign.

The report suggests that Son could bide his time, putting Tottenham under added pressure to bring a successful end to negotiations with one of their star men.

The Bavarians are said to be prepared to wait until next year in a bid to increase the possibilities of the north London outfit selling for a cut-price fee.