The La Liga champions are looking to strengthen their attacking options following their failed bid to sign Kylian Mbappe, and the departures of Isco and Gareth Bale. 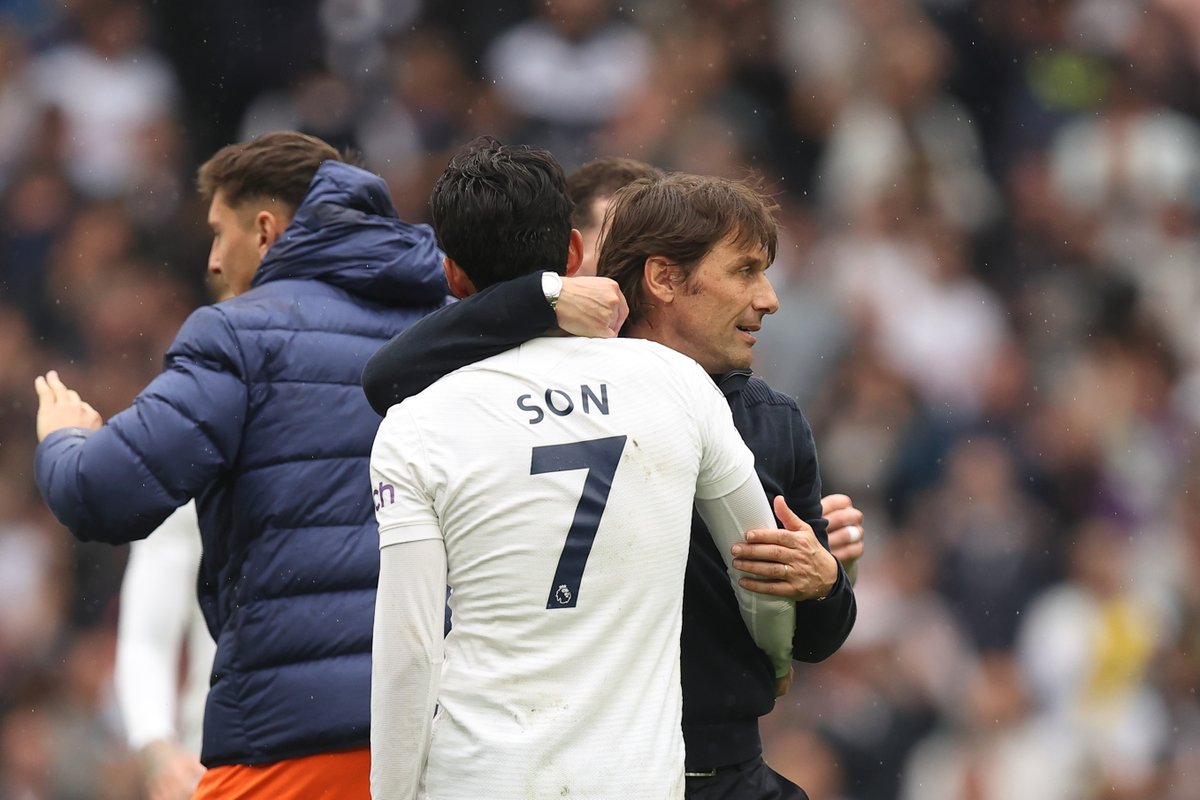 There remain speculation over the future of Marco Asensio, which has forced Real Madrid to look for potential additions in the final third.

According to the Daily Mail, Los Blancos have identified Son as a summer target, with Carlo Ancelotti’s side weighing up a move for the 29-year-old attacker.

Spurs are believed to be keen to retain the services of the South Korea international, who is contracted to the club until 2025.

Son helped Tottenham qualify for the Champions League last season after finding the back of the net on 23 occasions in 35 league matches.