The 28-year-old has been in impressive form for Spurs during the current campaign, already scored 14 goals and registered seven assists in all competitions. 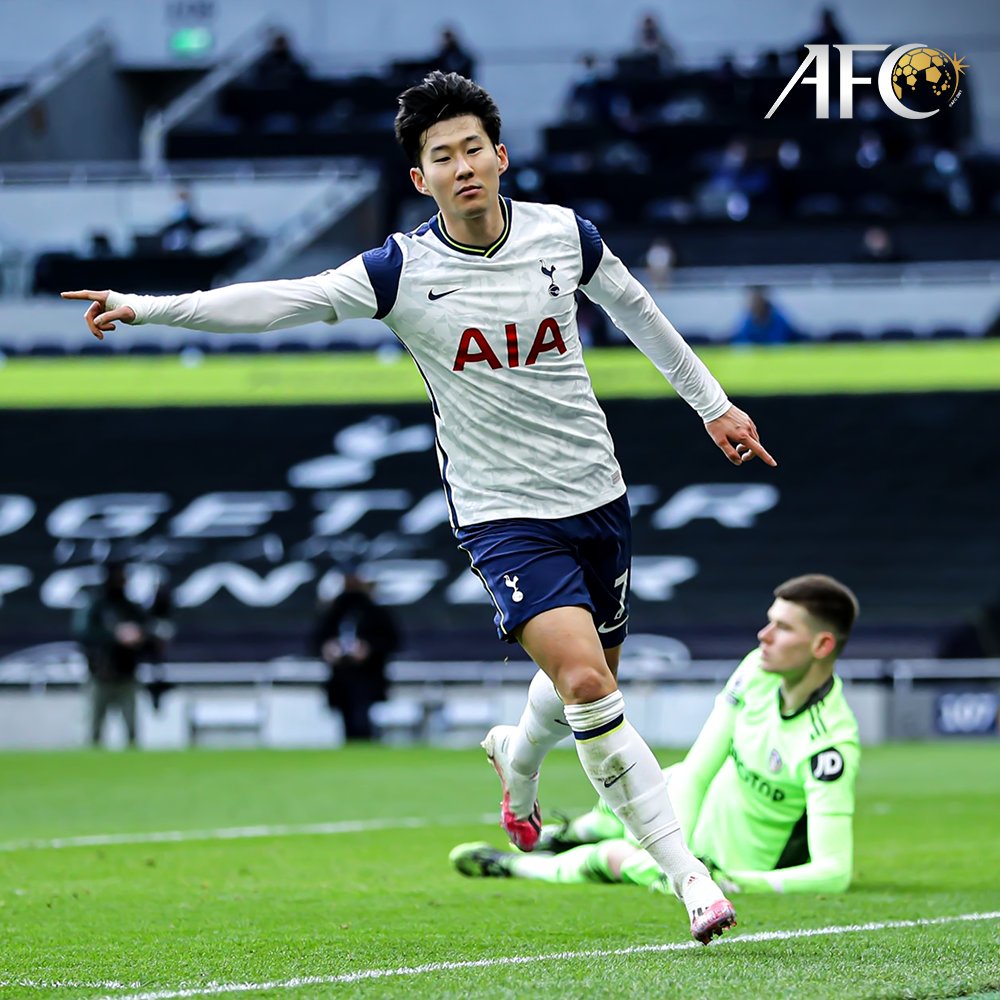 The north Londoners are reportedly hoping to tie Son down to a new contract, with his current deal due to expire at the end of the 2022-23 campaign.

However, Turkish journalist Ekrem Konur claims that Madrid boss Zinedine Zidane has taken a liking to the South Korea international and is keen to bring the striker to the Bernabeu in the summer.

Konur adds that Los Blancos will soon touch base with Spurs representatives over the possibility of a deal.

Son has scored 100 goals and registered 54 assists for Tottenham since arriving from Bayer Leverkusen in 2015.