Everton have allegedly earmarked Beijing Guoan centre-back Kim Min-Jae as their top summer transfer targets, but they could face fierce competition from the likes of RB Leipzig, Watford, Southampton, FC Porto and PSV Eindhoven, according to The Guardian.

Liverpool, Tottenham Hotspur and Arsenal, were among the list of Premier League clubs keen on the centre-back ahead of the 2018 summer transfer window. 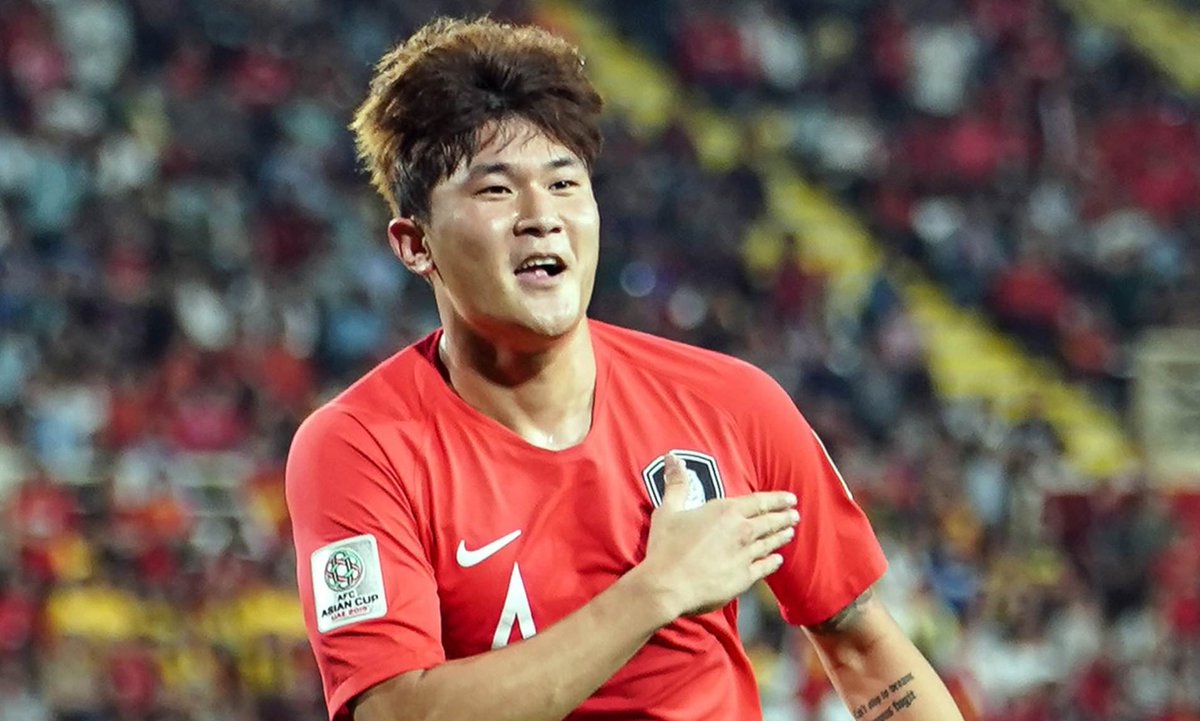 Everton scouts have been impressed with Min-Jae’s performance, and the Toffees are considering to lure the defender to the Goodison Park this summer.

Everton boss Carlo Ancelotti is said to be in the market for a new centre-back and has already been linked with Paris Saint-Germain’s Thiago Silva.

However, the Brazilian’s £190,000-a-week wages demand is putting the Merseyside outfit off and they could turn attention to Beijing Guoan’s Kim Min-Jae.

The Toffees have registered firm interest in the South Korean and it will be interesting to see if they can acquire his signature.

Everton will have to shell out £14 million to secure the services of Min-Jae.