Liverpool and Manchester City have both reportedly joined the list of clubs wanting to sign Sevilla centre-back Diego Carlos, according to Spanish media outlet Marca.

The Reds are set to go head-to-head with their bitter rivals City in the summer transfer window as the Premier League duo are both interested in the 27-year-old defender after his successful debut campaign in La Liga for Los Nervionenses. 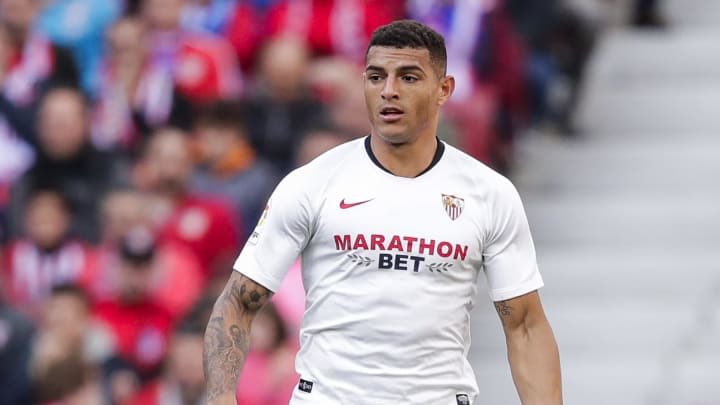 The centre-back has a contract release clause of £68 million that the Spanish outfit injected into the Brazilian’s contract.

Marca goes on to claim that Sevilla are prepared to offload Carlos if the right offer comes despite his huge contract release clause.

The report adds the Premier League duo could face fierce competition from Real Madrid and Bayern Munich this summer.

Carlos has contributed twice in 34 appearances in the Spanish top flight this term following his move from Nantes last summer.