Manchester United have reportedly placed a €35m price tag on Diogo Dalot ahead of the summer transfer window.

Since joining the Red Devils in 2018, Dalot racked up 33 appearances in all competitions, which includes just 13 starts in the English top flight. 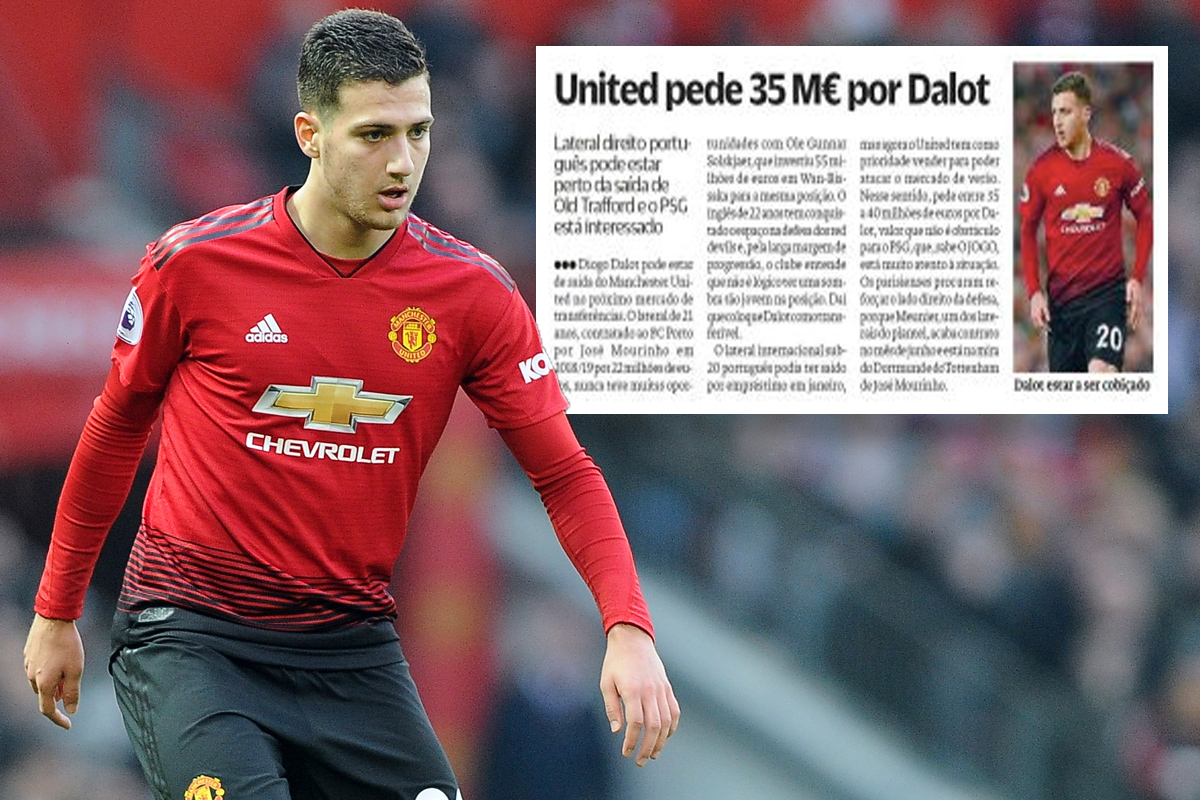 With the 21-year-old defender only regarded as a backup to Aaron Wan-Bissaka, the 20-time English champions are allegedly open to offers for the full-back.

However, according to O Jogo via Mirror, Manchester United officials are ready to stand firm over valuation of £35million, despite the Portuguese’s lack of game time.

The Ligue 1 champions Paris Saint-Germain are thought to be weighing up a move for the youngster later in 2020.