Manchester City have reportedly taken the lead in the race to Aston Villa captain Jack Grealish this summer.

The 25-year-old midfielder extended his contract at Villa Park last summer following serious interest from Manchester United, and his current deal with the Midlands outfit is due to expire until 2025. 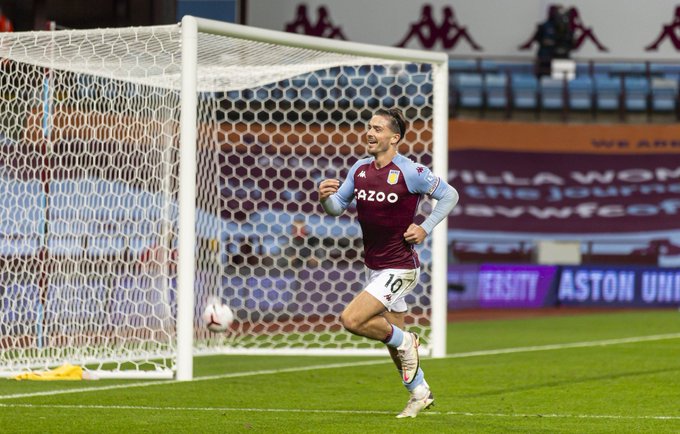 According to the Daily Mail, Man Utd’s bitter rivals Manchester City have now entered pole position in the race to complete a deal for Grealish and are leading the way ahead of the summer transfer window.

The report also claims that Villa would still be reluctant to let Grealish leave, but if any suitor is willing to pay £100m asking price, they will allow the England international to fulfil his ambitions of Champions League football elsewhere.

Grealish has chipped in with six goals and 12 assists in the Premier League this term.