Bayern Munich, Barcelona and now Liverpool are locked in a battle to land the signature of the 19-year-old German, who scored seven goals last season in the Austrian Bundesliga. 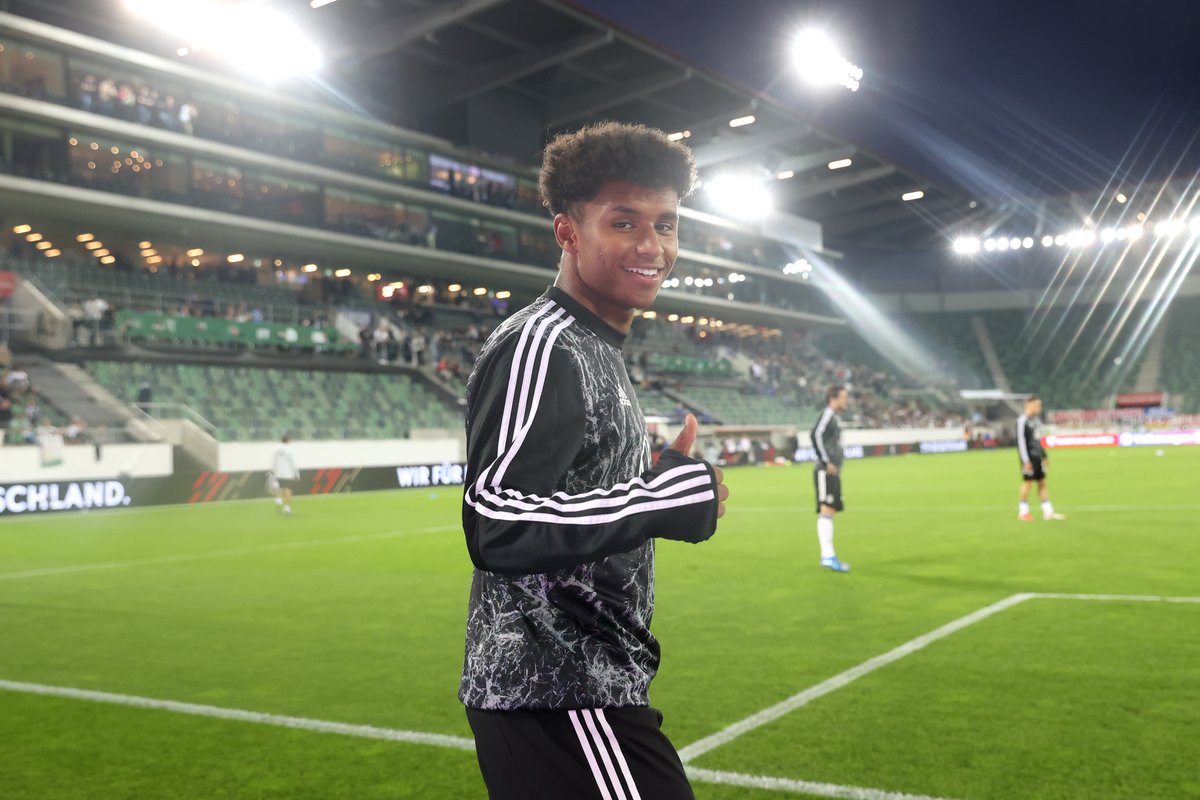 The teenager, who is now being valued at £17m – has started this season in impressive form, with six goals in as many league games so far.

According to a report from Bild, the Reds are currently interested in signing the German as manager Jurgen Klopp looks to strengthen his attacking options.

Liverpool are not the only club interested in the wonderkid, with both the Bavarians and the Catalan giants having an interest in buying him as well.