The Italian tactician is reportedly keen to reunite with the 29-year-old defender at Goodison Park this summer.

According to Football Insider, Ancelotti is determined to strike a deal for a world-class defender ahead of the new campaign, and Napoli’s Kalidou Koulibaly fits the bill.

The report goes on to claim that Ancelotti’s desire for the centre-back is down to his belief that the Toffees’ current centre-halfs are not able to work together effectively this term. 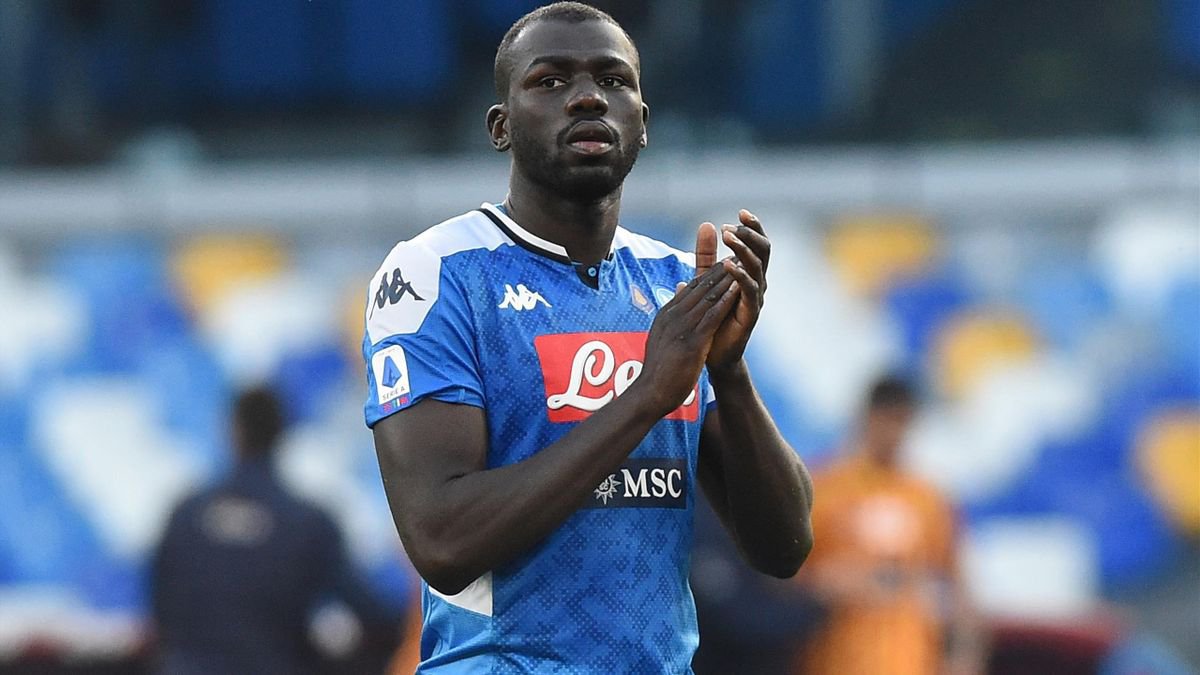 If the deal goes through, Koulibaly would bring more certainty to Ancelotti’s defence that has changed frequently this season.

The Senegal international has been one of Serie A’s top performers over the last seven years, leading to interest from Manchester City, Liverpool and Manchester United amongst others.

The Merseyside outfit are 1/4 not to finish in the top four in the current Premier League betting, and those odds reflect the current situation at Goodison Park, with manager Ancelotti suffering from some serious transfer turmoil at a crucial stage of the season. However, with firms such as powerplay offering a number of bonus bets which can be used to take a punt on the upcoming transfers, they could turn out to be a decent value bet when May comes around.

Napoli rejected a £95m offer from Manchester United in 2019 but reportedly could consider a bid of around £39m this summer given his age and the financial situation.

Koulibaly chalked up 31 appearances across all competitions for Partenopei this term, and he will see his contract at Naples expire until June 2023.

The Bundesliga champions Bayern Munich have also been linked with the stopper thus we can expect a major transfer battle this summer.