Manchester City are reportedly prepared to up their efforts to secure a deal for Napoli centre-back Kalidou Koulibaly during this summer’s transfer window.

City have already improved their defence ahead of the new season with the acquisition of Nathan Ake from Bournemouth but continue to be linked with Napoli’s Koulibaly. 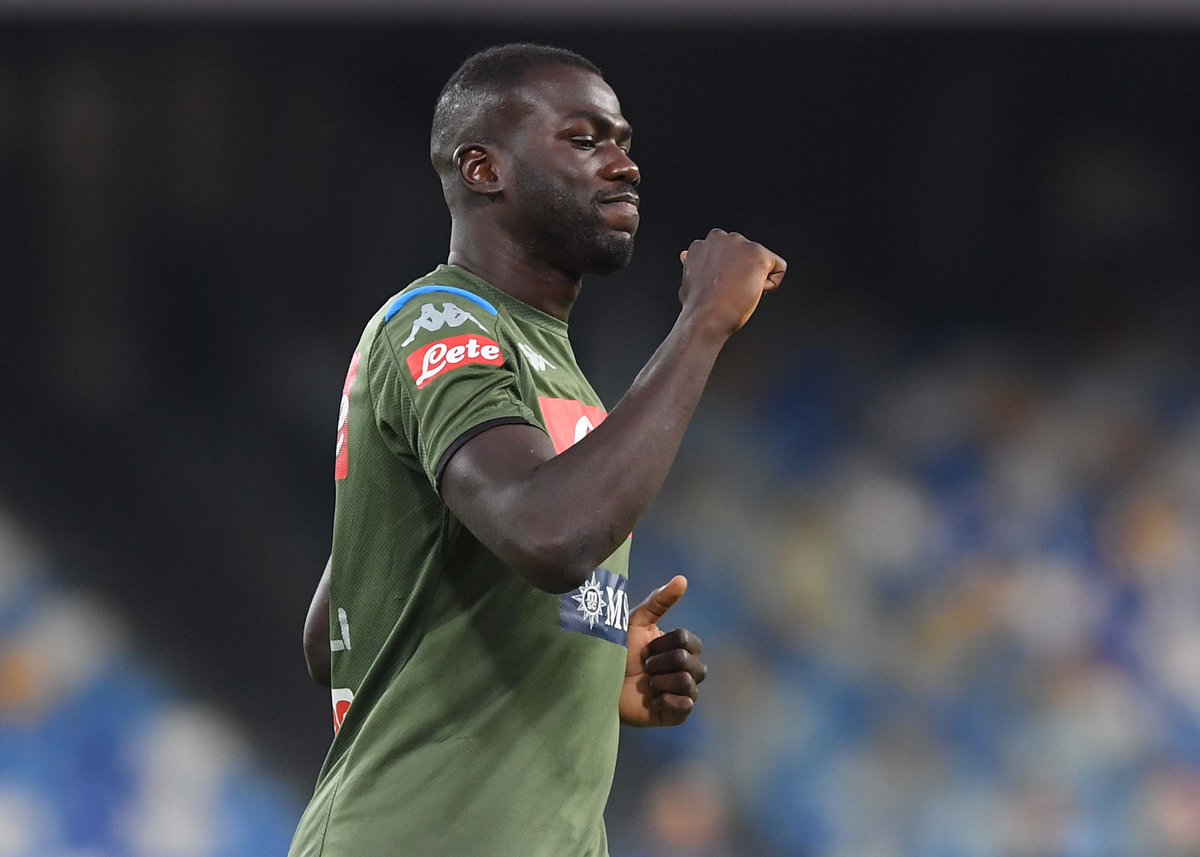 According to The Athletic, Manchester City ‘are confident’ on bringing the 29-year-old defender to the Etihad.

Various reports emerged that Partenopei value the Senegalese somewhere in the region of £90m.

However, Napoli president Aurelio de Laurentiis is standing firm over his statement that the centre-back would not be allowed to leave this summer unless a “lucrative offer” arrived.

Koulibaly has a deal at Naples until June 2023.