Chelsea are reportedly lining up a £70m bid to sign Isco from Real Madrid, according to The Sun.

The Premier League giants are keen to try the 26-year-old midfielder to Stamford Bridge as the January transfer window draws nearer.

Los Blancos chiefs are prepared to sell the Spain Spaniard next year, with the attacker having made just 11 league appearances so far this season. 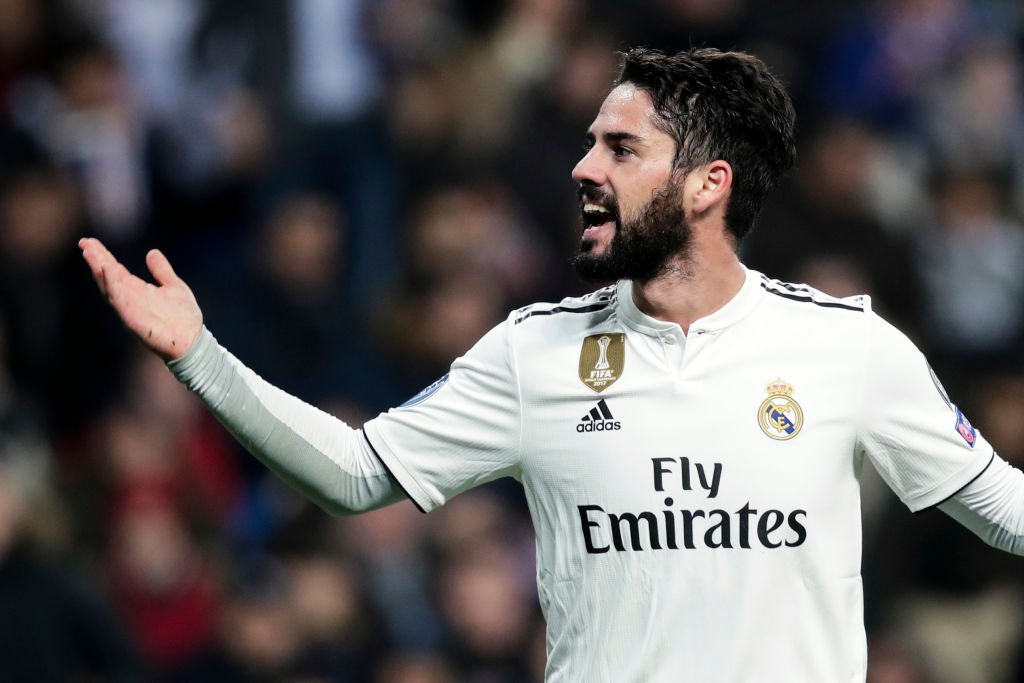 Isco has scored once and made two assists in five La Liga games so far this season.

Chelsea boss Maurizio Sarri wants to pair Isco with Eden Hazard in his squad as he looks to strengthen his attacking options next year.

Meanwhile, the west Londoners are now currently preparing for their Premier League action against Leicester City on Saturday at Stamford Bridge.