The Argentina international was linked with the Reds before the start of the season, while Leeds United have also previously been credited with an interest in the playmaker. 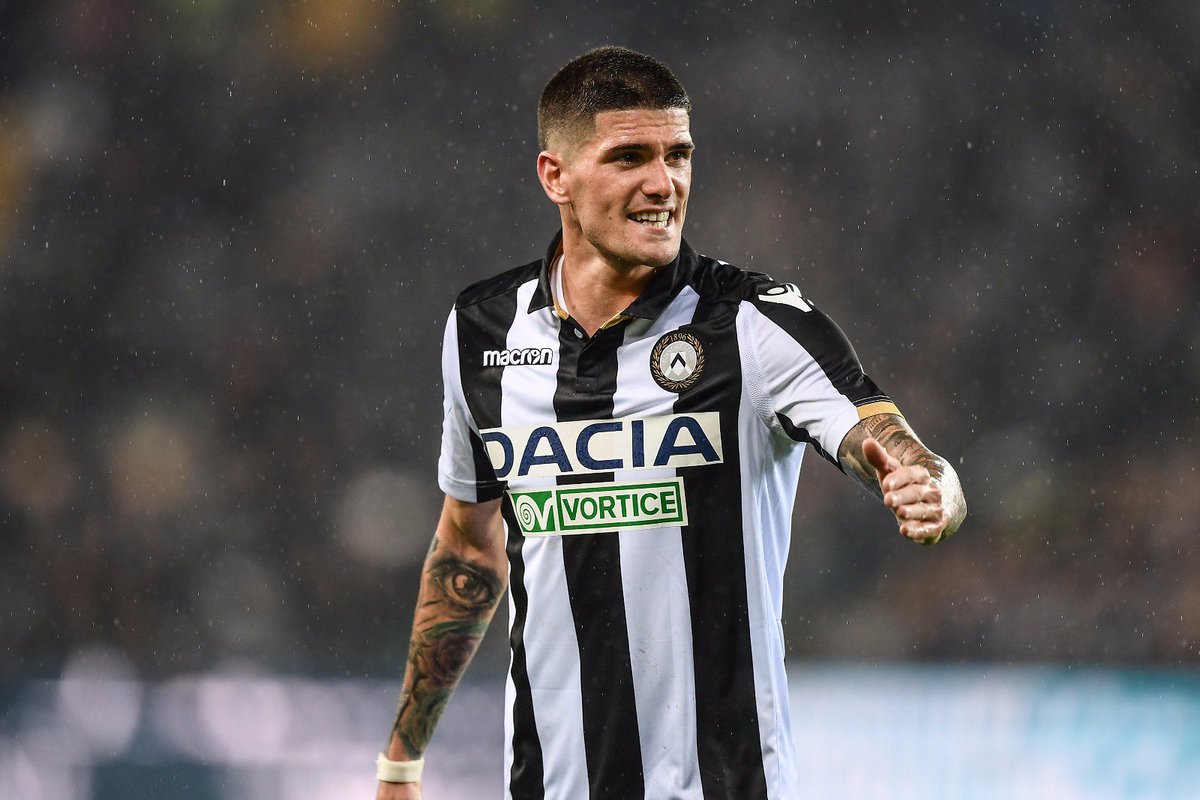 The 26-year-old has been in impressive form for the Italian outfit during the 2020-21 campaign, contributing five goals and three assists in 23 appearances.

According to Tutto Udinese, the reigning Premier League champions are still interested in the Argentine and could make an attempt to sign him during the summer transfer window as they consider replacements for Gini Wijnaldum.

De Paul has a contract until June 2024, though, and the Serie A outfit are not allegedly prepared to sell him unless they receive an offer somewhere in the region of £35m.

The South American has represented Udinese on 169 occasions.