The Manchester United midfielder is said to have become Everton’s prime target after they lost Yannick Bolasie to a long-term injury, since then the 22-year-old has been linked with a move to Goodison Park. 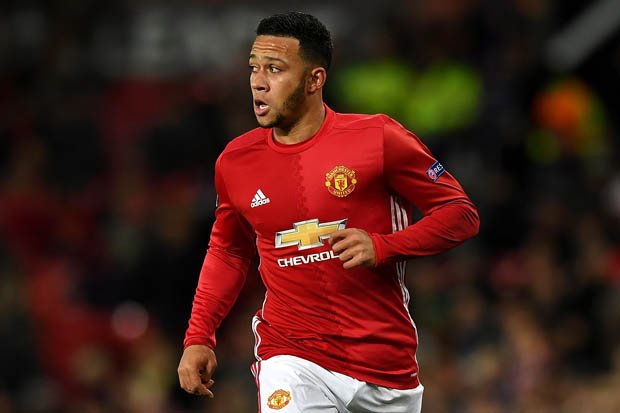 However, the Liverpool Echo claims that Tottenham Hotspur are desperate on signing the Dutchman. Nice, Roma and Wolfsburg are also said to be in interested in Depay’s services.