Alli, 24, has struggled for appearances this season and is believed to be closing in on a move to the French champions Paris Saint-Germain. 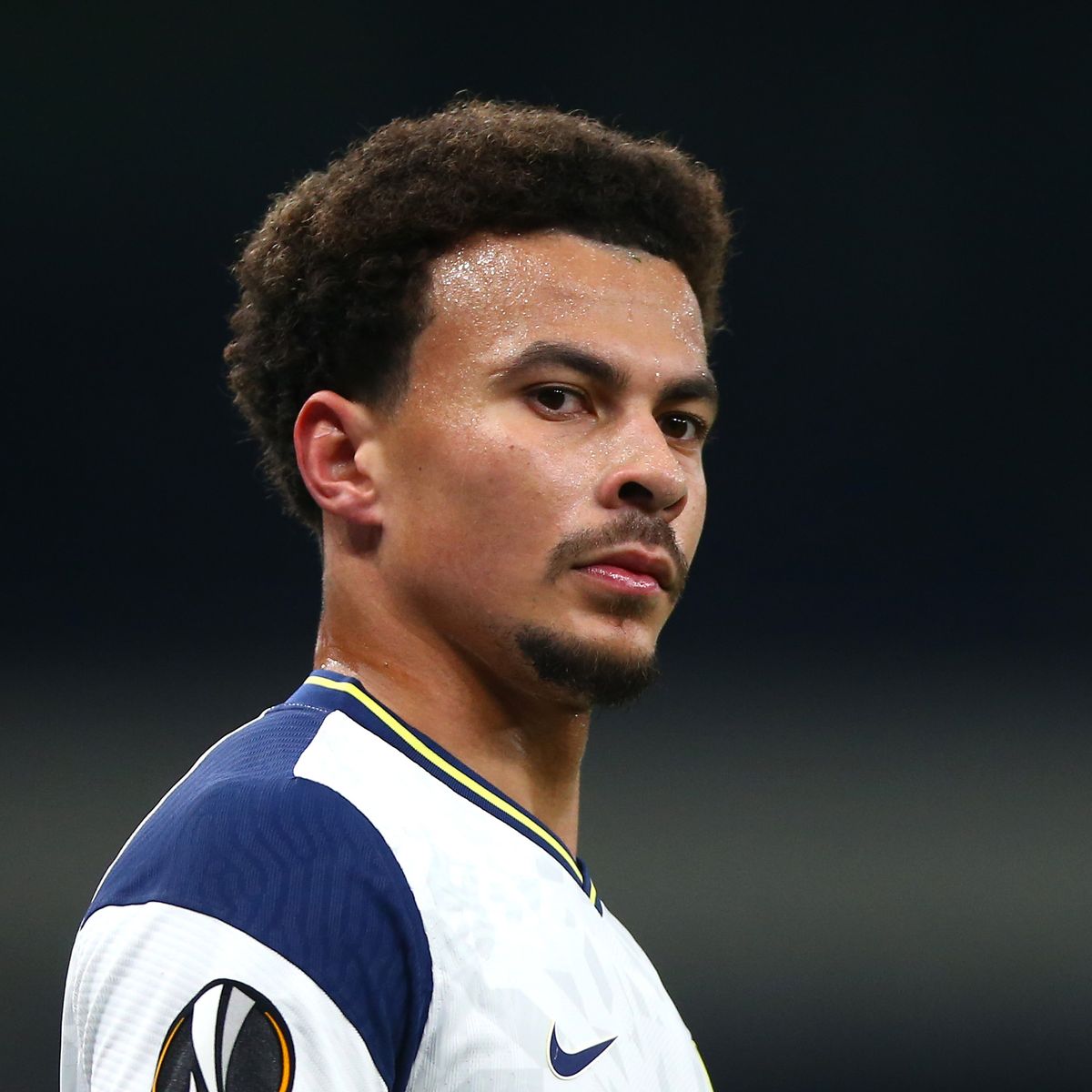 The Mirror claims that Spurs are looking to offload the England international on a permanent basis further down the line.

The report goes on to claim that the Lilywhites have some options in mind to fill the void left by the Englishman, with Gladbach star Neuhaus among those being identified.

The Germany international, who is under contract until 2024 – has been a regular in the Bundesliga for the past three seasons, scoring his first senior goal for Germany on his debut against Turkey in October.

Tottenham are also said to have set their sights on Juventus centre-back Radu Dragusin, who is due to be out of contract at Allianz Stadium in the summer.