Paris Saint-Germain are reportedly prepared to up their efforts to secure a deal for Tottenham Hotspur midfielder Dele Alli in January.

The 24-year-old attacker continues to struggle for game time following the resurgence of Tanguy Ndombele. 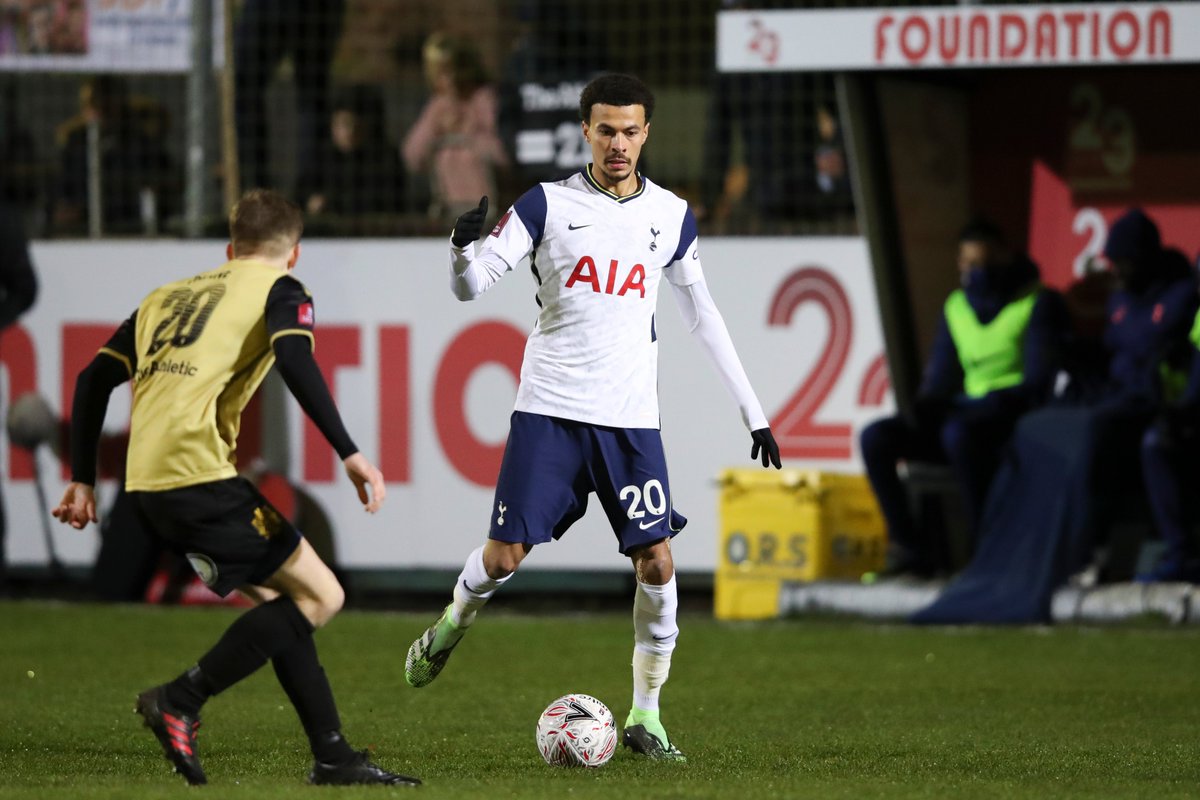 Alli has been strongly linked with a move to Parc des Princes to reunite with the coach Mauricio Pochettino who oversaw his breakthrough in North London.

According to transfer expert Fabrizio Romano, Pochettino has informed the club hierarchy that Alli is his No.1 target for the January window, and the Ligue 1 champions hope to wrap up a loan deal in the coming days.

PSG are very keen to sign Dele Alli on loan. Pochettino wants him and Dele is pushing to leave Tottenham – he respects the club but he wants to play. 🏴󠁧󠁢󠁥󠁮󠁧󠁿#THFC at the moment are *not* convinced yet and they’re taking time. The deal is not ‘easy’.

Spurs chairman Daniel Levy is reluctant to let the Englishman leave on loan in the wake of Giovani Lo Celso’s injury.

Alli has started just one top-flight appearance for Tottenham this term and still has three-and-a-half years left to run on his contract with the Lilywhites.