Spurs made just one notable signing last year, and manager Mauricio Pochettino has previously insisted that the north Londoners will not look to make any signings in January. 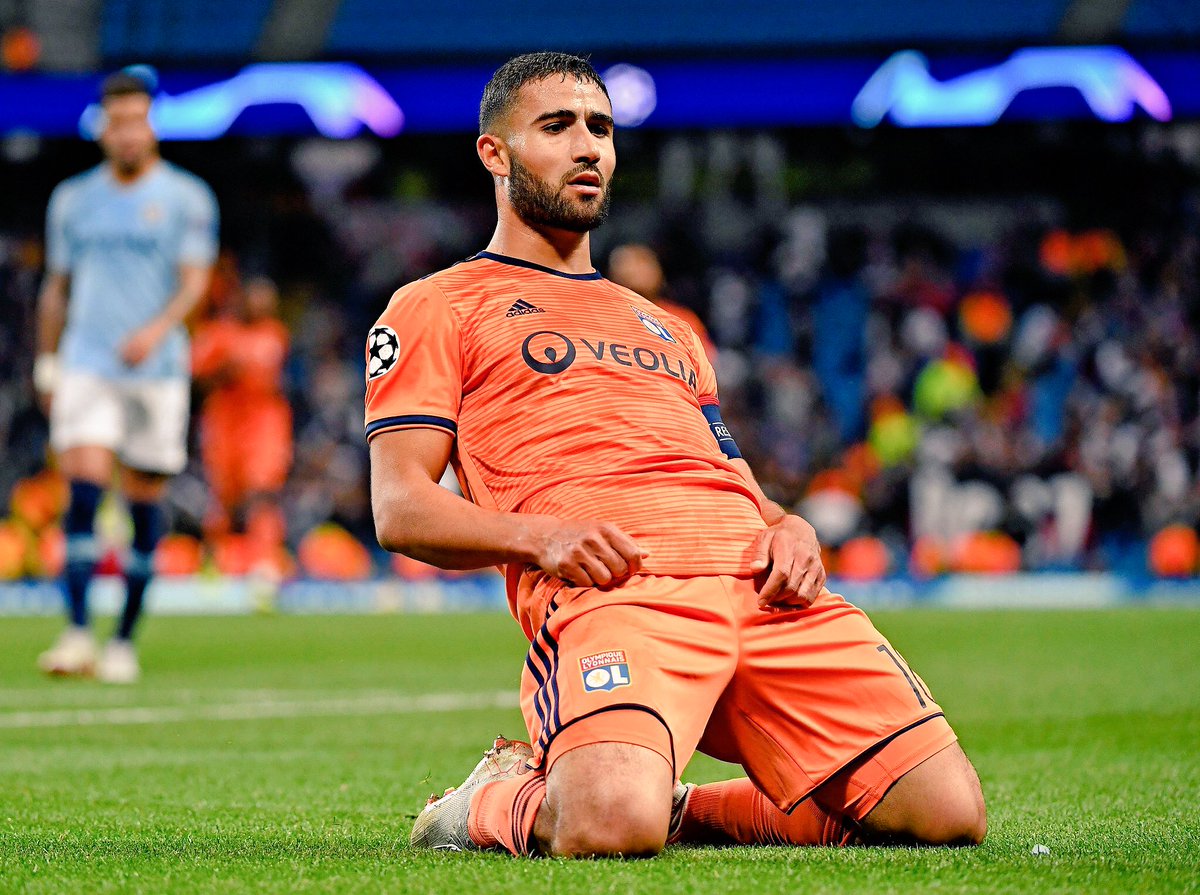 However, Tottenham forward Harry Kane has been ruled out for around six weeks with an ankle injury, leaving the Argentine boss to decide whether to replace the 25-year-old before the end of the month.

According to Calciomercato, Pochettino may try to edge out Liverpool for Lyon forward Nabil Fekir.

The 25-year-old Frenchman has just 18 months remaining on his existing contract, and it appears inevitable that the attacker will leave the French outfit either in January or the summer.

Real Madrid have also credited with an interest in Fekir.