Liverpool have reportedly expressed an interest in making an audacious move for Timo Werner from RB Leipzig, according to German outlet Bild, as quoted by Metro.

The Reds could make a move to sign the Germany international if he rejects a new contract with the Bundesliga outfit. 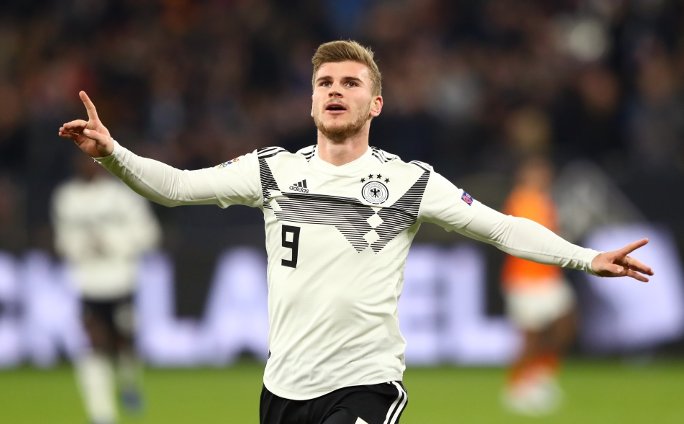 The report adds, Leipzig are “desperate” to keep hold of the 22-year-old forward but he has yet to sign a contract, with his current deal is valid until 2020.

The aforementioned report says that the Premier League leaders are keeping a close eye on Werner’s situation and could land the forward for just £36million if he chooses not to remain with Leipzig.

The German club would likely rather cash in on Werner this month rather than risk losing him for nothing at the summer – and they would be more willing to sell to a non-domestic rival.