The France international, who joined Stuttgart in 2016 from Lille, has a contract with the Bundesliga outfit until the end of the 2020-21 season.

A plethora of European clubs have been credited with an interest in the 22-year-old defender, however, since he helped his national side win the 2018 World Cup with a string of impressive performances. 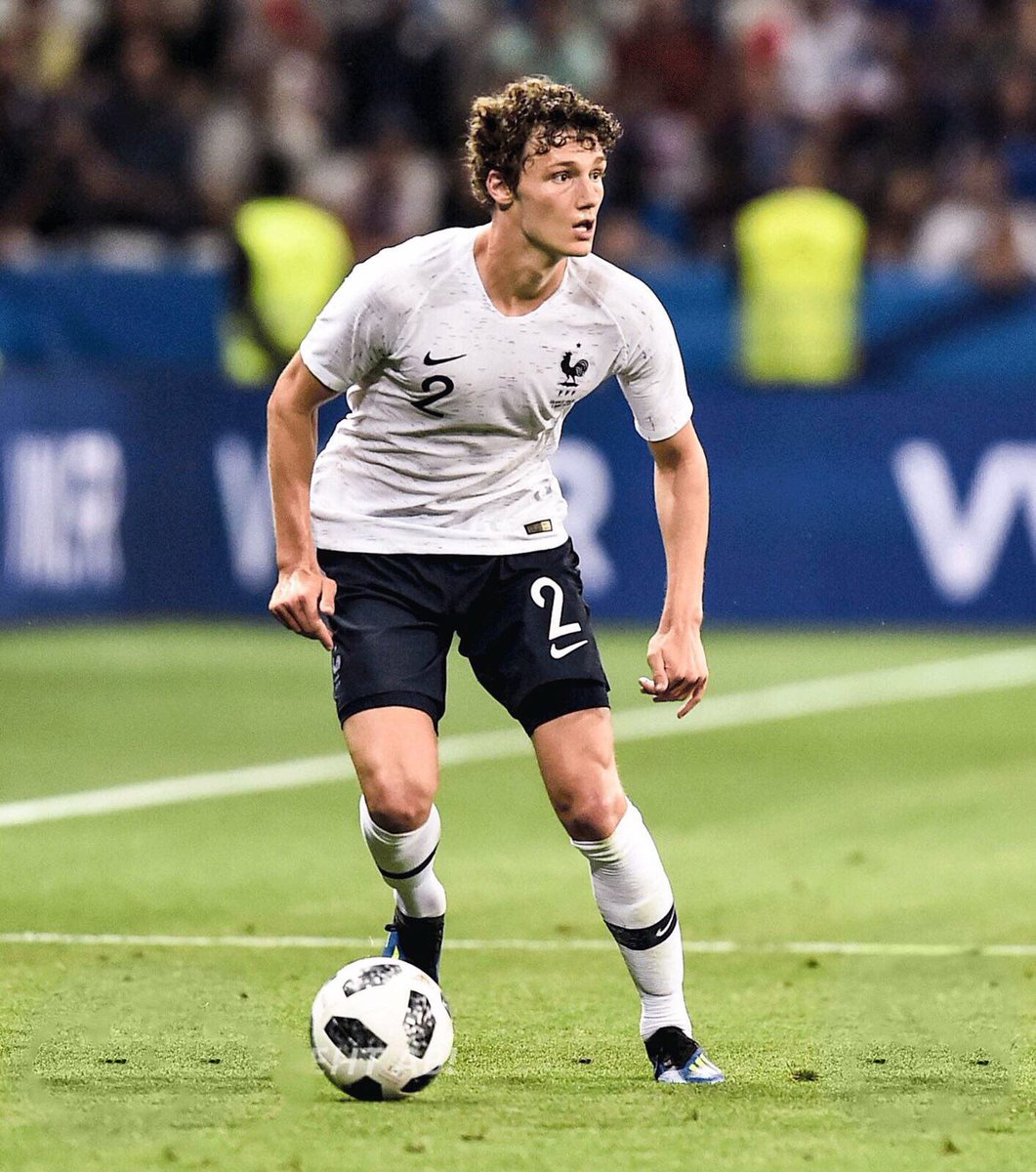 According to KickOff as cited by Mirror, The Reds head-coach Jurgen Klopp is a firm admirer of Pavard’s talents, and the German boss is keen to land the centre-back in a £32m deal in January transfer window.

Napoli, Arsenal and Tottenham Hotspur have also all been linked with a move for the Frenchman over the last couple of months.