Liverpool have reportedly been given hope in their pursuit of Thomas Lemar from the Ligue 1 champions AS Monaco, according to The Independent.

Earlier this summer, the France international was heavily linked with a move to the Gunners while in recent weeks, Premier League champions Chelsea have been credited with an interest in the 22-year-old winger. 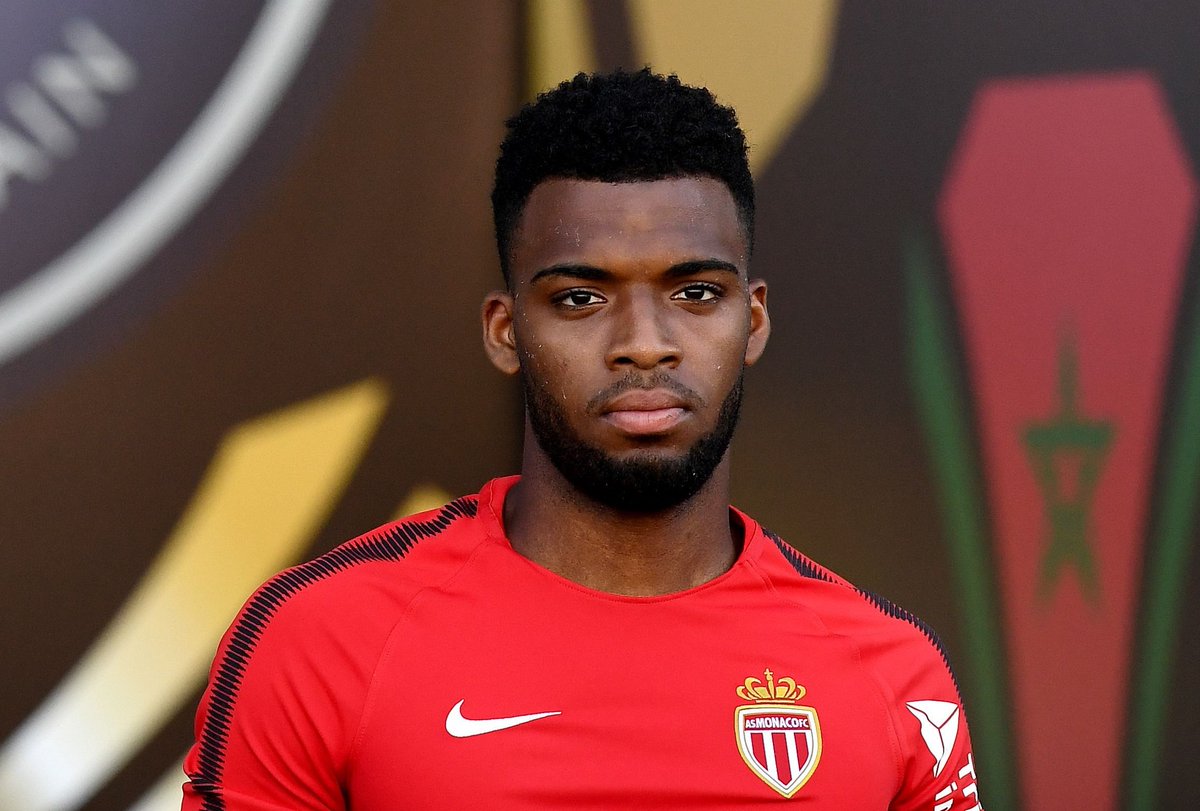 The Reds have also been linked with the highly-rated midfielder in the past, but a future move could depend on whether Philippe Coutinho is allowed to join the La Liga giants Barcelona.

He would likely to cost somewhere in the region of £90million.