Bissouma’s impressive form this season is believed to have attracted the attention of Liverpool, with the English champions thought to be considering launching a bid at the turn of the year. 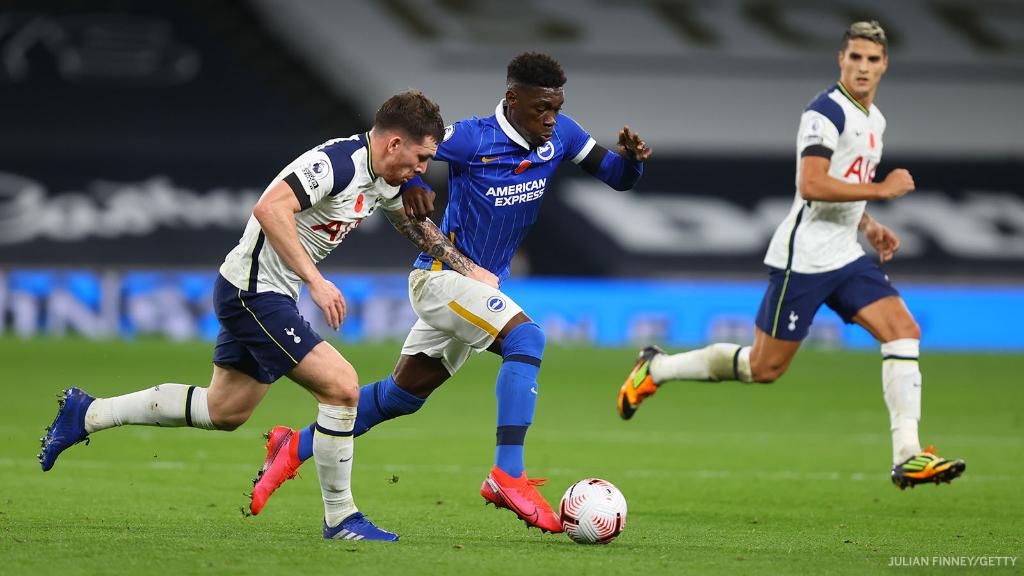 Manchester United have also been credited with an interest in the 24-year-old midfielder, but according to Defensa Central, the Malian’s recent performances have drawn admiring glances from the La Liga champions.

The report goes on to claim that Los Blancos have identified Bissouma as a cheaper alternative to the likes of Paul Pogba and Eduardo Camavinga.

Bissouma who is contracted to the Seagulls until the summer of 2023, is thought to be valued in the region of £30m.

The Mali international has scored one goal in 12 Premier League appearances this season.