Liverpool have reportedly outlined their intentions to move for Rennes forward Martin Terrier.

Liverpool head coach Jurgen Klopp has recently insisted that he cannot envisage the Merseyside outfit making any more additions to the club before the end of the summer transfer window. 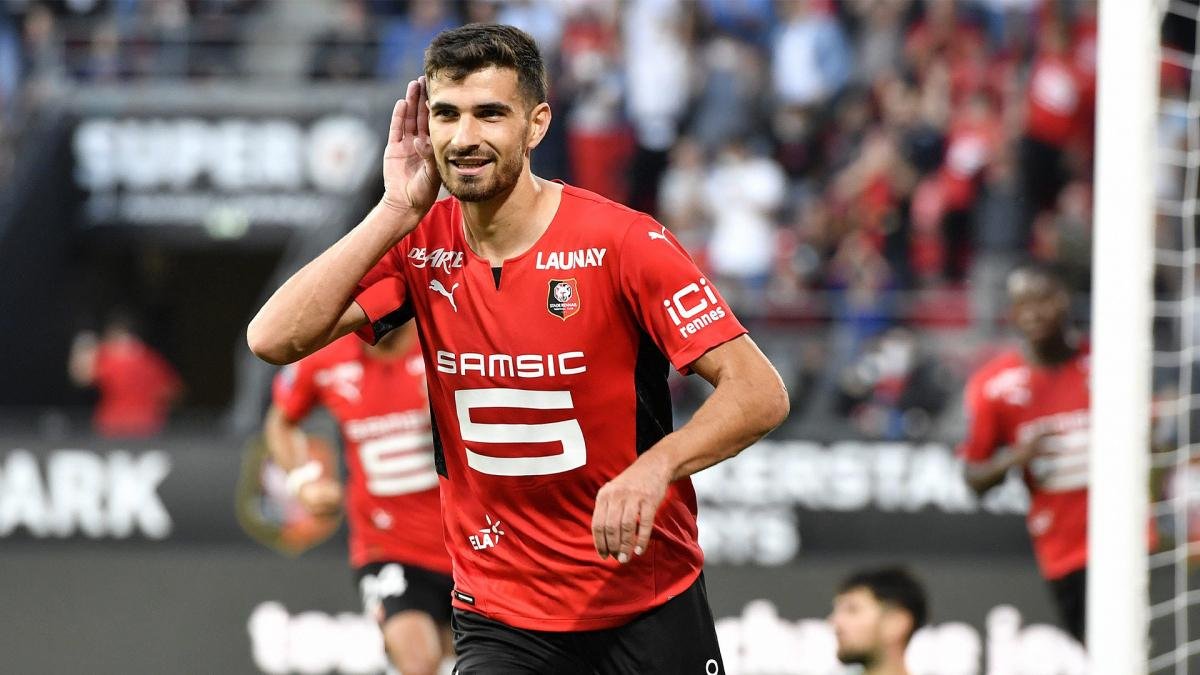 That is because of Fabio Carvalho, Darwin Nunez and Calvin Ramsey having already signed long-term contracts at the club, while it is believed that a search for a new playmaker will be postponed until next year.

However, at a time when the Reds continue to be linked with new faces, the Premier League club also have to contemplate potential replacements for Roberto Firmino, who has less than 12 months left on his contract.

According to The Mirror, Klopp has identified Rennes forward Martin Terrier as a possible addition should Firmino look somewhere else in the near future.

Terrier, 25, scored 21 goals and registered three assists as Bruno Génésio’s side claimed the fourth position in the French top flight.

The Frenchman has still three years remaining on his contract at Roazhon Park, therefore the Ligue 1 outfit are in a strong position when it comes to making a negotiation.