Liverpool have reportedly “explored” the possibility of signing Ajax winger David Neres ahead of next summer’s transfer window.

The Brazil international has established himself as a recognised name following his impressive performances in the Champions League last season, contributing two goals and two assists. 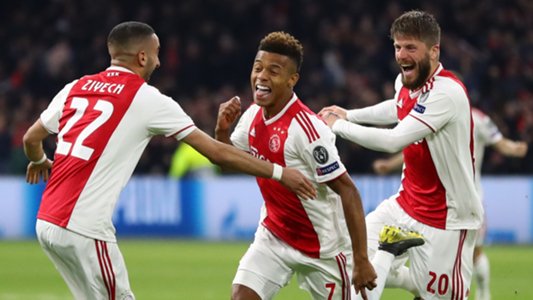 Neres’ form has continued this season as well, with the 22-year-old scoring twice and providing an assist in the Champions League against Lille.

According to Calcio Mercato, the youngster is considered an ideal option by the Champions League holders Liverpool, who are focused to build up an attacking roster capable of winning the Premier League this term.

The Reds did not make any marquee signings over the summer transfer window due to the manager Jurgen Klopp being happy with the options at his disposal.