Leicester City have reportedly outlined their intentions to move for Schalke 04 centre-back Ozan Kabak, according to The Mirror.

The Turkey international arrived at Anfield in January as manager Jurgen Klopp looked to solve the club’s defensive shortage, but after 13 appearances for the Reds, the center-back missed the last month of the season with a muscle injury. 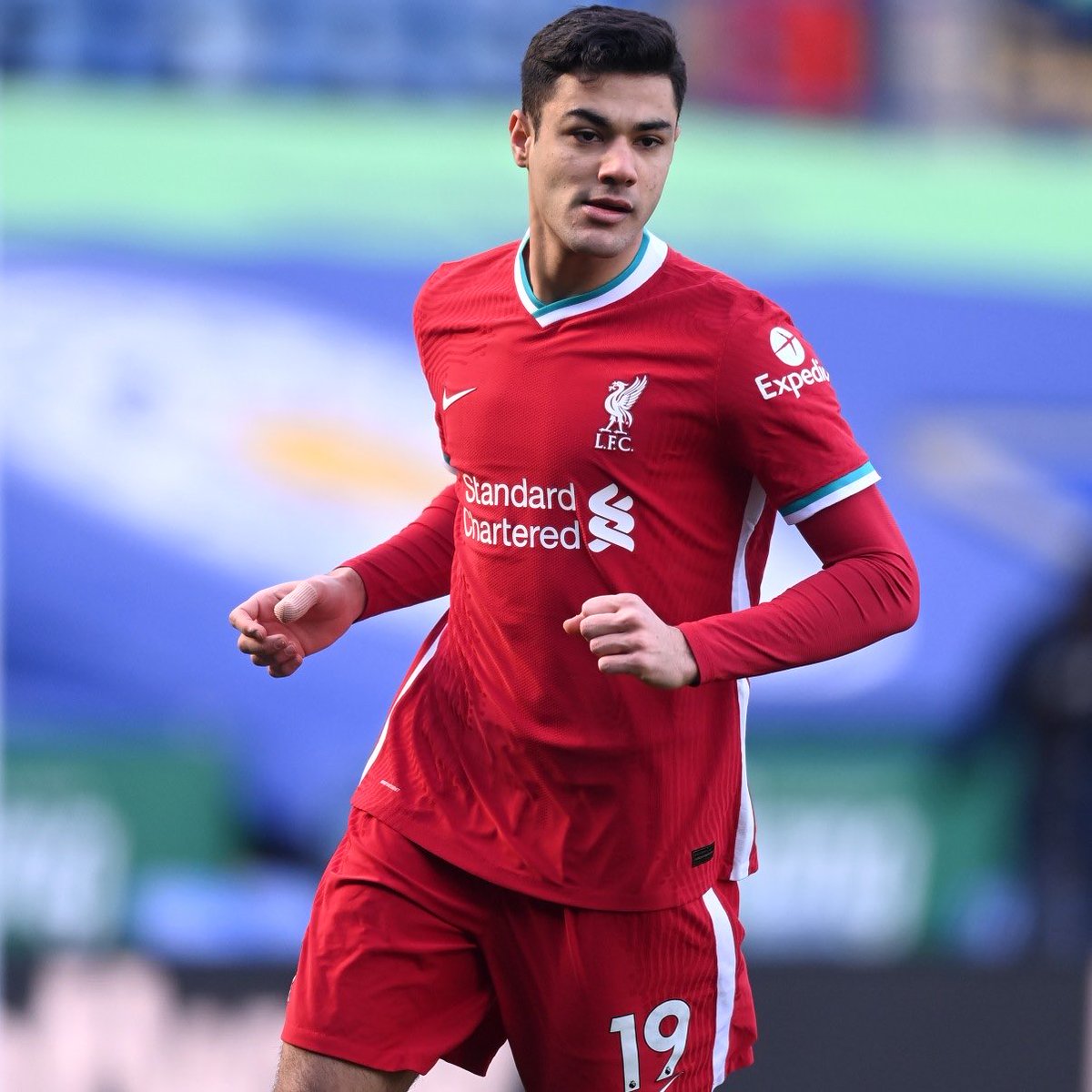 As part of the loan deal with the Bundesliga outfit, there was an option for the Merseyside giants to buy Kabak for £18m, however, Liverpool are believed to be more interested in RB Leipzig’s Ibrahima Konate.

The aforementioned report claims that Leicester are on the hunt to fill the boots of their retiring captain Wes Morgan, and Kabak could join the list of centre-backs including Wesley Fofana, Caglar Soyuncu and Jonny Evans.

Kabak, 21, has been named in Turkey’s provisional 30-strong squad for the Euro 2020 this summer.