Liverpool are all set to complete their second signing of the summer with a £39m deal to secure Mohamed Salah from AS Roma, according to The Daily Mail.

The report claims that the Merseyside outfit are set to secure the signing of the 25-year-old winger in the coming days after the Egyptian visits to England to undergo a medical and complete the deal.

The Reds have been heavily linked with a move to lure Salah to Anfield in recent days but Jurgen Kloop’s side were thought to be negotiating with the Italian outfit about the transfer fee. 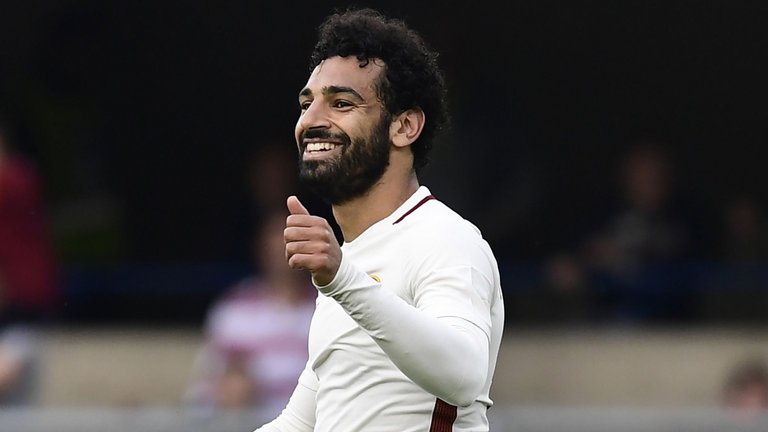 Now, it appears that Liverpool are going to get their target, with the Premier League giants are set to shell out almost £40 million including add-ons for the former Chelsea midfielder as Klopp prepares his team for a return to the Champions League football.

The same report adds that the Egypt international will undergo a medical on Thursday before finally materialising his transfer this week.