Liverpool and Chelsea have reportedly joined the list of clubs wanting to sign prolific Reading youngster Michael Olise when the transfer window reopens at the turn of the year.

The 18-year-old midfielder has contributed two goals and three assists in 10 appearances for the Royals this campaign and is widely regarded as one of the best teen talents in the Championship. 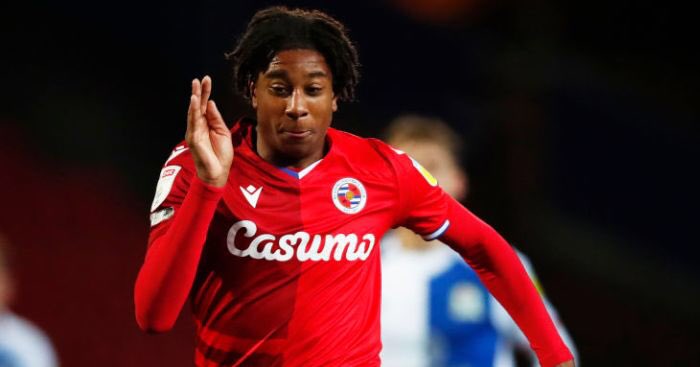 Arsenal, Leeds United and Wolverhampton Wanderers were all credited with an interest in his services during the latter stages of the summer transfer window.

However, according to TEAMtalk, the Reds and the Blues have now joined the race for a teenager who has just over 18 months left to run on his contract.

The France Under-18 international signed a professional contract with the Championship outfit back in July 2019.

Olise racked up 37 appearances in all competitions for Reading.