Paris Saint-Germain have reportedly “explored” the possibility of signing Liverpool star Mohamed Salah at the end of the season.

The Egypt international has been consistent throughout his debut Reds campaign, scoring 38 times and providing 13 assists in just 43 appearances. 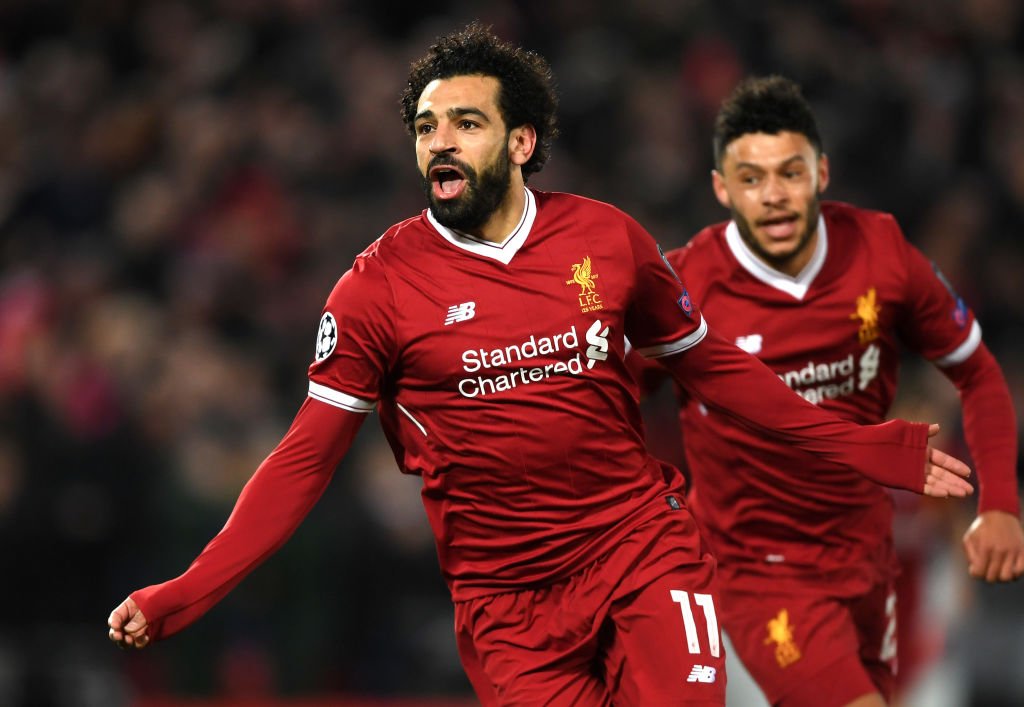 PSG, meanwhile, are on the verge of winning the French title but have failed to impress in Champions League, exiting the elite competition at the last-16 stage.

As a result, the Ligue 1 giants are seeking to strengthen their options at the end of the season and, according to French outlet Le 10 Sport, the Parisians have identified Salah as an ideal reinforcement.

Salah, 25, is contracted to the Merseyside giants until 2022.