Tottenham Hotspur will be aiming to end a four-match winless streak in the Premier League when they host Fulham at the Tottenham Hotspur stadium on Wednesday. You can watch this game either on Amazon Prime or via any of these live football streaming sites.

Earlier this month, Jose Mourinho’s side were regarded as genuine title challengers as they were top of the standings, but they have since lost their way. 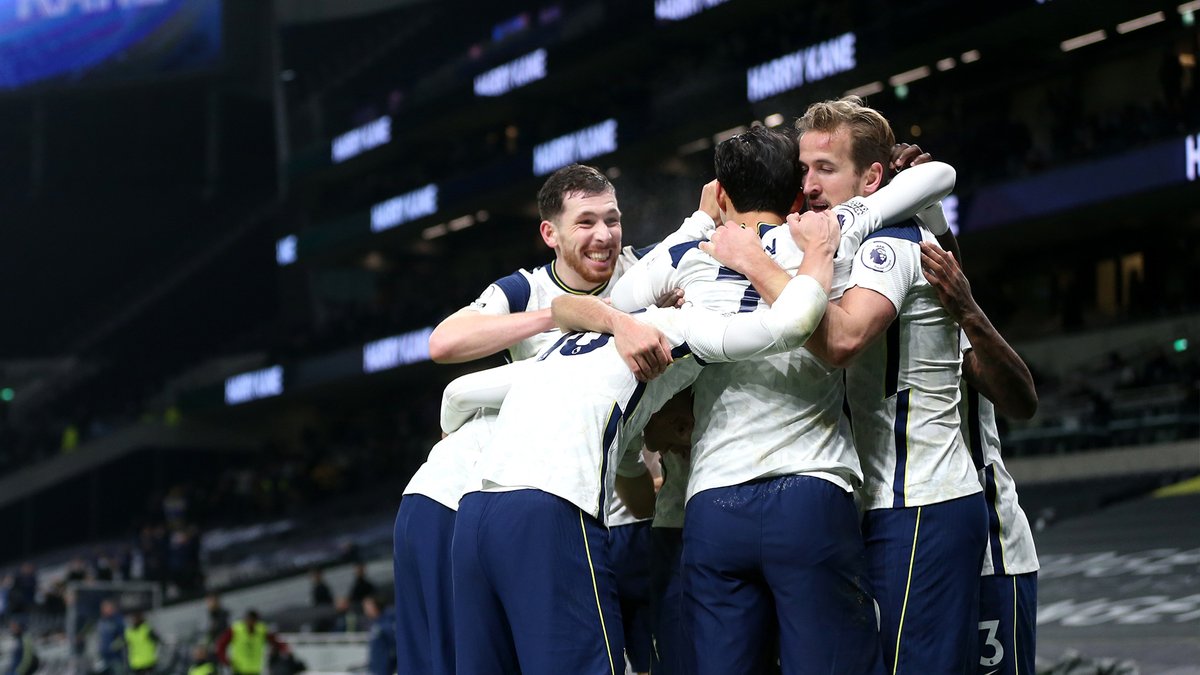 The north London side are without a victory in the past four games (two draws and two defeats) and that sees them six points behind table-toppers Liverpool.

Next up, they are scheduled to entertain Fulham in a London derby. The Cottagers have had a difficult return to the top tier and they are currently 18th on the table.

Steve Parker’s side are unbeaten in the past four league matches, but each of those encounters have ended in stalemates.

Tottenham have won the previous five meetings against Fulham across all competitions. They have scored two or more goals in each of those matches.

The Cottagers have beaten Spurs on the road on just one occasion in the past 17 years. That was during the backend of the 2012/13 campaign where Dimitar Berbatov scored the only goal.

Harry Kane has a superb scoring record against the Cottagers. He has netted five times from just three meetings and that includes a hat-trick during the FA Cup fifth round triumph in 2017.

The clubs have faced each other during the festive period on four occasions. There have been three draws and one victory in Spurs’ favour.

Spurs could be without four players for the derby. Giovanni Lo Celso is sidelined with a hamstring injury while Gareth Bale has been ruled out for a few weeks with a calf problem. Carlos Vinicius and Lucas Moura are also doubtful for the game with unspecified reasons.

Josh Onomah has returned to training after his long-term injury, but has not been registered to play. Terence Kongolo is doubtful for the encounter (ankle) after suffering a setback in training. Kenny Tete missed the recent Southampton clash due to family reasons and is doubtful to feature.

Fulham have been assured at the back over the past four games where they have conceded just two goals. Still, they may find it hard to contain Spurs, who should come up with a strong response after squandering another 1-0 lead with a lacklustre second-half display at Wolverhampton Wanderers.