The Argentina international has spent more than six years at the French capital, scoring 38 goals in 213 appearances across all competitions, but life at the Parc des Princes has changed since the arrivals of Kylian Mbappe and Neymar. 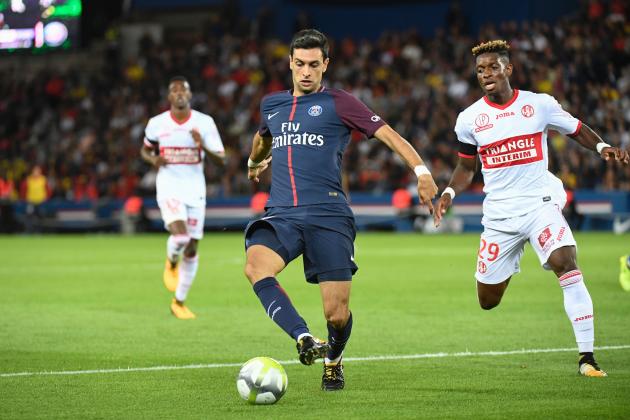 The Ligue 1 giants must ensure that they satisfy FFP regulations and El Gol Digital, quoted by talkSPORT suggests that the club has led to the midfielder being made available for transfer in the new year.

It has been reported that the 28-year-old playmaker has an asking price of £26million, an amount which is likely to attract some of the elite clubs in world football.

Both Liverpool and Chelsea have been linked with Pastore in the past, while the Serie A giants Inter Milan have recently been credited with an interest in the midfielder, who has made only two starts for the Parisians in France’s top flight during the ongoing season.