Paris Saint-Germain have emerged as rumoured suitors for Lyon forward Memphis Depay, according to Le Parisien.

The 26-year-old is enjoying a sensational campaign in top flight, having scored six goals and provided four assists from 14 appearances. 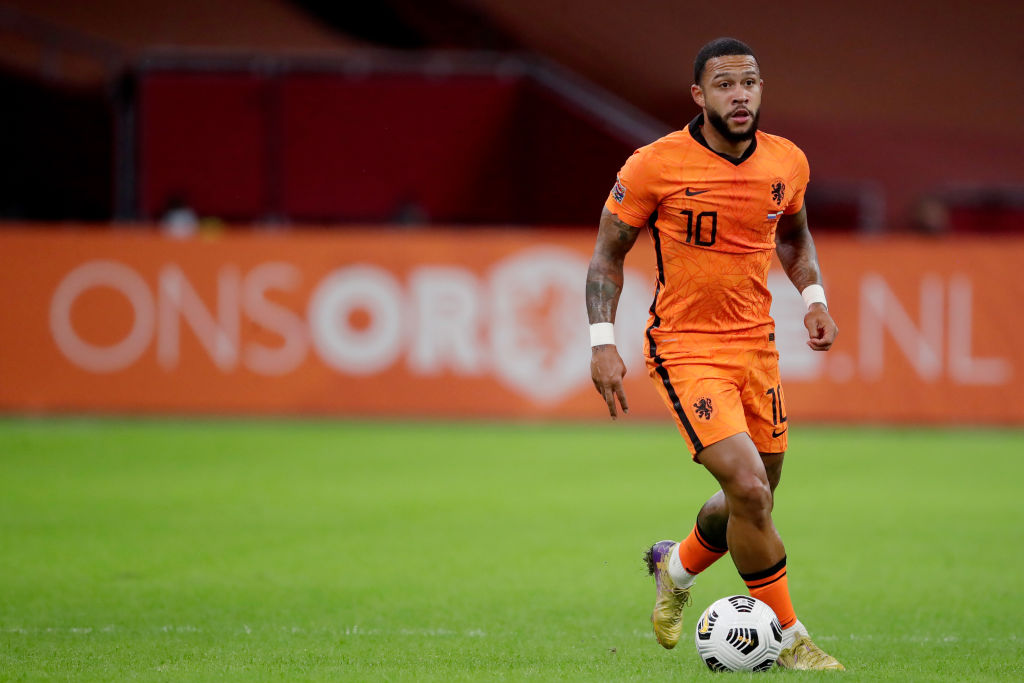 However, Depay’s contract expires in the summer, leaving the Dutchman keen to eventually link up with the Catalan giants Barcelona.

The report claims, PSG are also showing an interest in the Netherlands international, who featured on Sunday evening as Les Gones beat PSG at Parc des Princes.

The report goes on to claim that Depay is appreciated by Kylian Mbappe and Neymar, a key factor if the Parisians are to follow up their initial interest.

While Barca are able to hold official discussions next month, PSG would need to wait until the summer of 2021 unless they can agree a fee with their local rivals.