Liverpool striker Mario Balotelli, who plays for A.C. Milan on loan – will return to the Merseysiders this summer after the Italian giants confirmed that they will not be extending his contract.

Balotelli has spent the season on loan at the San Siro, but managed to score just one goal in 20 Serie A appearances as Cristian Brocchi’s side finished seventh in the league table. 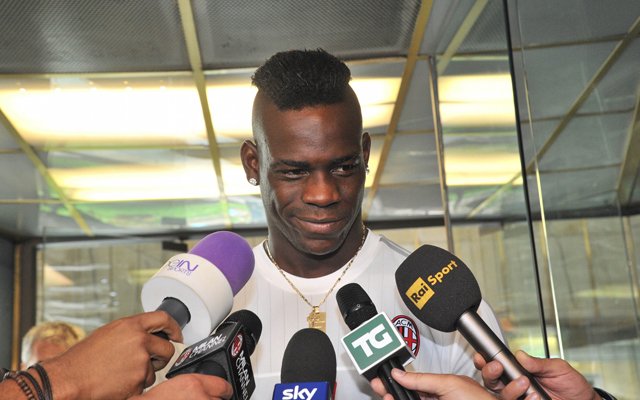 The 25-year-old was left out of Italy’s squad for the European Championship 2016 this summer and will now return to Premier League with the Reds despite last month admitting that he was “never happy” at Anfield.

The Rossoneri president Silvio Berlusconi also confirmed that Philippe Mexes and Kevin-Prince Boateng and Alex would also be leaving the Milan this summer.

“There will be several departures as the likes of Alex, Mexes, Boateng and Balotelli all have deals that will expire,” he said.

Balotelli is likely to be sold by Liverpool manager Jurgen Klopp during the summer transfer window, with reported interest from the Chinese Super League.