Manchester United have begin discussions to sign Ruben Neves from Wolverhampton Wanderers, according to Eurosport via MEN.

United boss Ole Gunnar Solskjaer is eager to bolster his midfield this summer and feels Neves would be the ideal fit, particularly as the Portugal international would be able to link up with compatriot Bruno Fernandes. 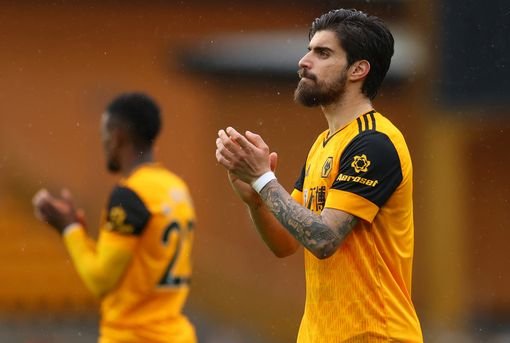 The Red Devils are said to be in the market for a new face in the middle of the park as Nemanja Matic turns 33 next month.

The report claims that Neves is towards the top of United’s list of potential targets, and that talks over a move to Old Trafford have already begun.

The 24-year-old helped Wolves win promotion to the Premier League in his debut season.

Neves racked up 176 appearances for Wolverhampton Wanderers since his move from FC Porto in 2017.