Manchester United are lining up a swoop for Wolverhampton Wanderers midfielder Ruben Neves during this summer’s transfer window.

The Portugal international has been a key player for Wolves since his from Porto in July 2017, clocking up 170 appearances in all competitions, including 34 matches during the 2020-21 campaign. 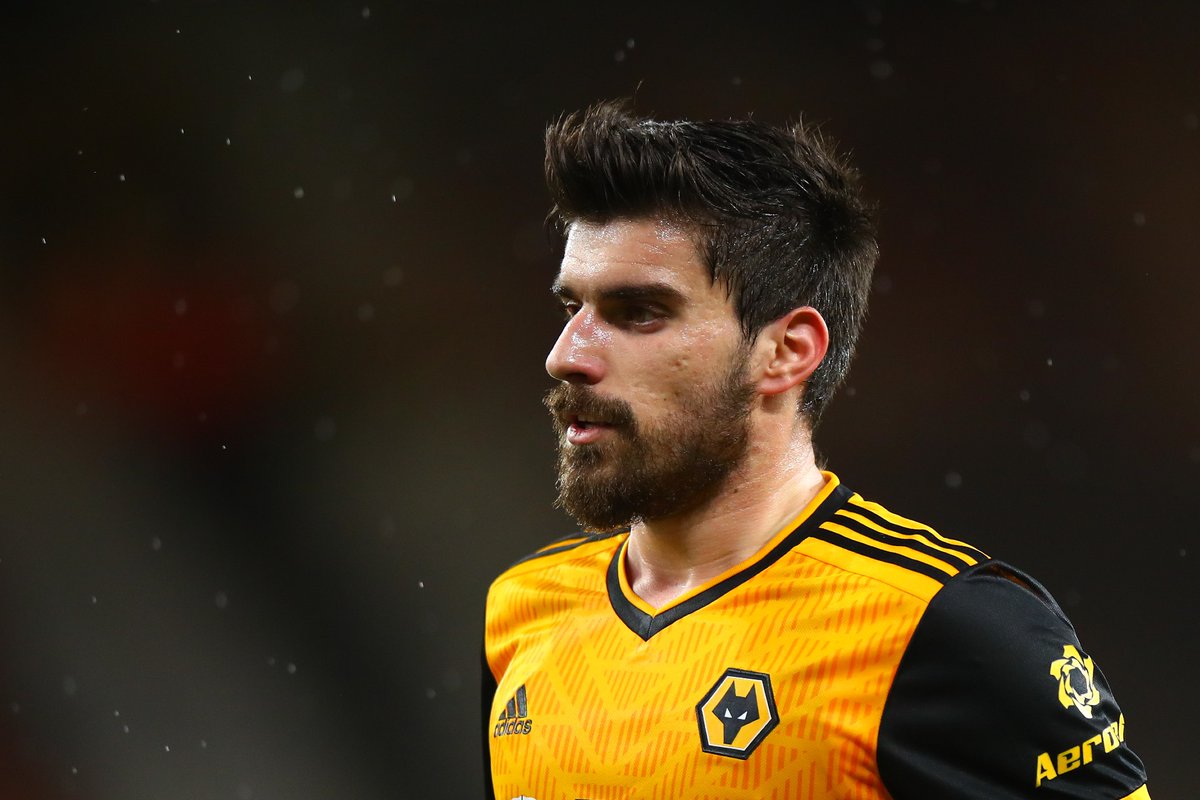 The 24-year-old still has more than two years remaining on his contract at Molineux, but the playmaker continues to be linked with a move away from the West Midlands outfit.

According to 90min, Manchester United have identified Neves as a potential summer target, with the Red Devils keen to boost their midfield options ahead of the 2021-22 season.

The report adds that Wolves are open to selling the former Porto youngster for the right price, with Nuno Espirito Santo’s side thought to value the player in the region of £30m.

Neves has scored five goals and registered one assist in 30 Premier League outings this term.