The Premier League duo Manchester United and Liverpool are reportedly lining up a swoop for PSV Eindhoven attacker Steven Bergwijn, according to Sport. 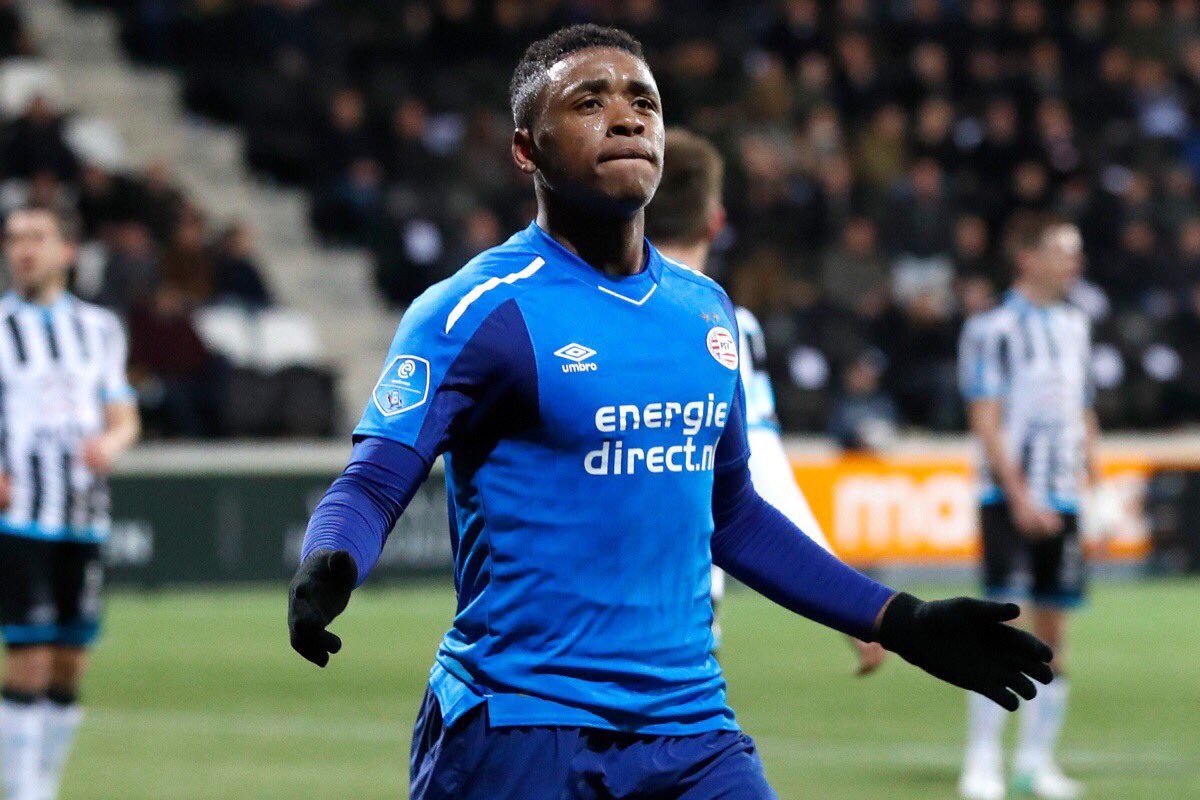 The Netherlands Under-21 international has a release clause somewhere in the region of £17.5m, and both English clubs United and Liverpool are considering moves for the highly-rated youngster after his impressive start to the 2018-19 Eredivisie season.

The attacker spent time with Ajax during his youth career before arriving at Philips Stadion in 2011.

Bergwijn has appeared in both of the club’s Champions League group fixtures.