Manchester United and Liverpool could reportedly slug it out over the summer for Leicester City winger Harvey Barnes during the 2020-21 campaign.

The 23-year-old attacker has enjoyed an impressive 2020-21 campaign for the Foxes, contributing 13 goals and four assists in 34 appearances, including nine goals in 24 English top flight matches. 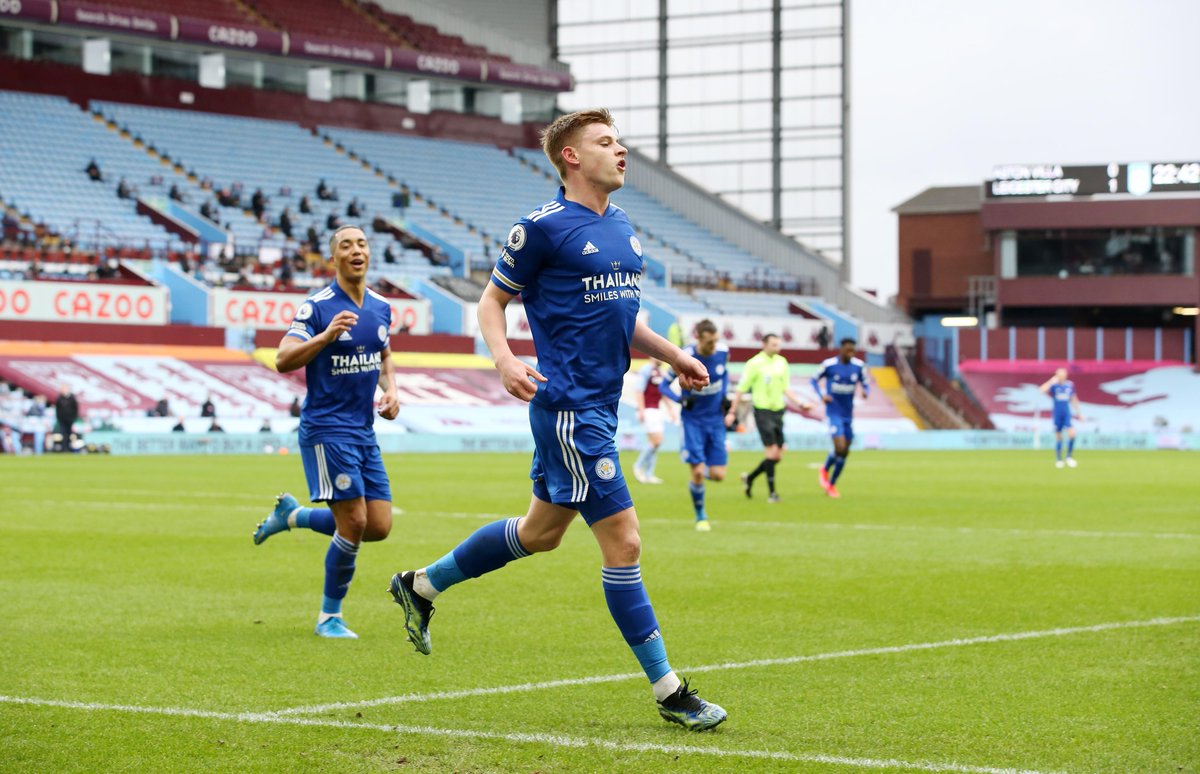 According to The Mirror, both the Red Devils and the Reds have had the Englishman scouted, but the Wast Midlands are determined to tie the former West Brom loanee to a new long-term contract.

The report adds that Leicester are currently in ‘advanced talks’ with the Leicester academy product over a fresh term which could make him one of the top earners at the club.

Barnes has more than three years remaining on his contract at the King Power Stadium.