Manchester United are reportedly ready to lock horns with Liverpool over Brighton & Hove Albion centre-back Ben White, according to The Athletic.

The 22-year-old defender, who plays for Championship outfit Leeds United, on loan from Brighton, has impressed Leeds during the 2019-20 campaign. 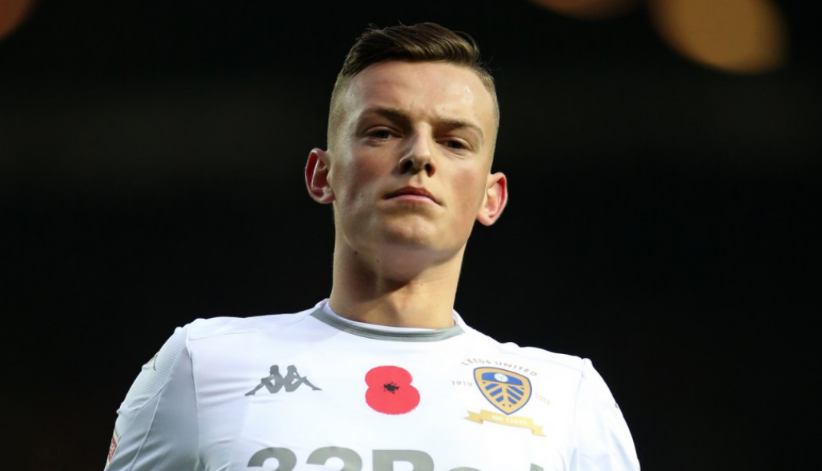 The former Southampton youngster has not missed a single minute of his Championship campaign.

Earlier this month, it was reported that Manchester United were keeping close tabs on the defender having been impressed with his performances.

The Red Devils are firmly in the hunt for White, but the Old Trafford outfit are likely to face fierce competition from Liverpool should they make a move.

Man United and Liverpool currently have the world’s two most expensive centre-backs in their squads with Harry Maguire and Virgil van Dijk arriving for £80m and £75m respectively.