Manchester United have reportedly stepped up their interest in Liverpool forward Mohamed Salah.

Bayern Munich and Real Madrid have both been credited with an interest in the Egyptian attacker, who refused to commit his future to the Reds after the Champions League final on Saturday night. 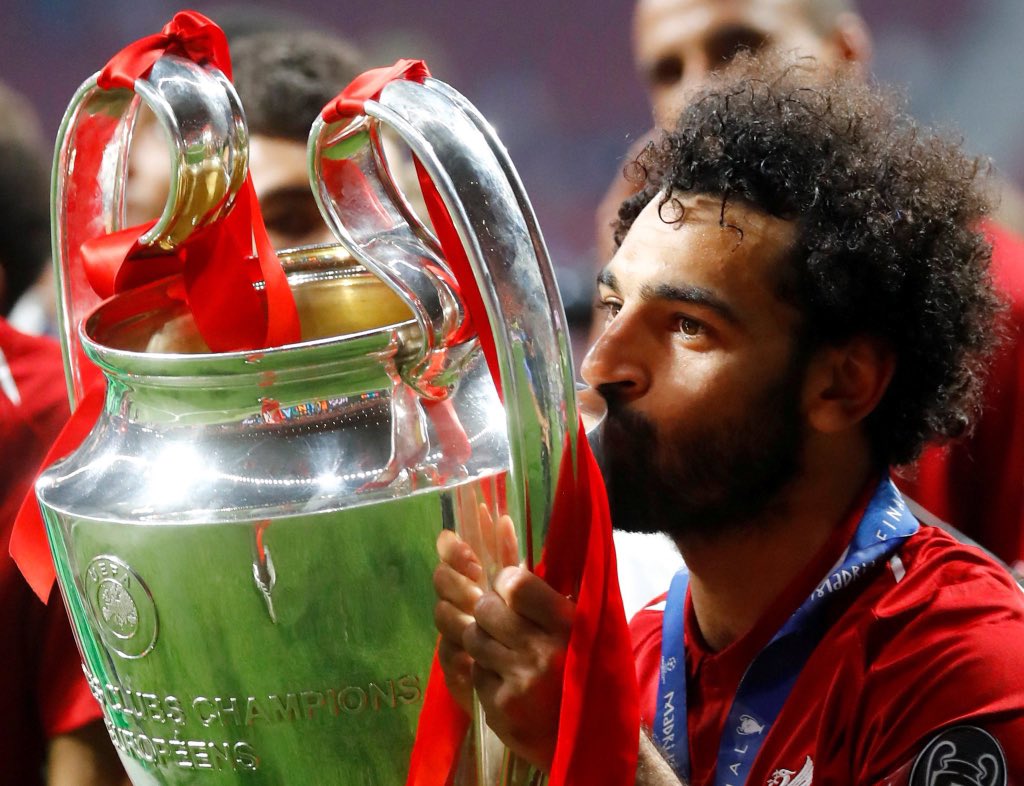 He has scored 71 times in 104 appearances for the Merseyside outfit since arriving from Roma in 2017.

Madrid and Bayern were reportedly considering to battle for the Egyptian’s services this summer.

However, according to AS, Manchester United are also contemplating a spectacular bid for the 26-year-old forward, who scored 27 goals and made 13 assists in 52 appearances for Liverpool last season.

Salah’s contract at Anfield is valid until June 2023.