The England international has been in scintillating form for the Foxes this term, contributing eight goals and seven assists in 29 Premier League matches. 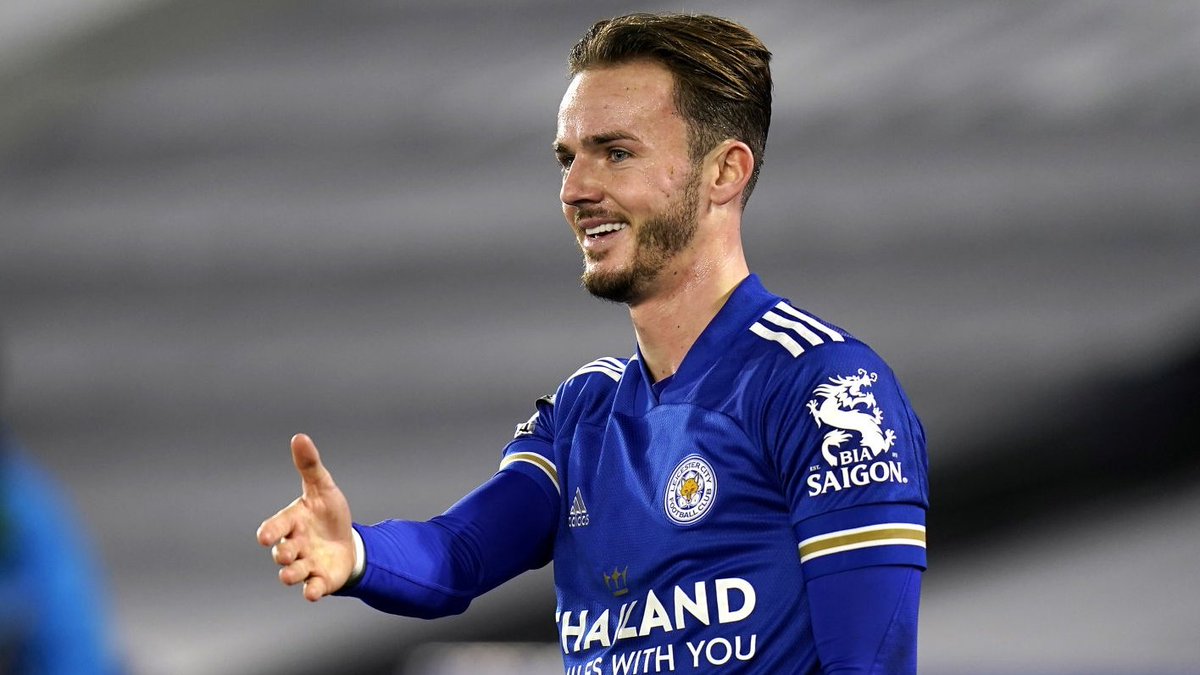 Manchester United have previously been strongly linked with the 24-year-old midfielder, who is contracted to Leicester until June 2024.

However, Ole Gunnar Solskjaer’s side now appear to have other priorities in the upcoming transfer market, with a centre-back expected to arrive at Old Trafford ahead of next season.

According to Fichajes, Manchester City and Chelsea are both keen on Maddison and could reportedly slug it out over the summer for his signature.

Maddison has scored 11 goals and registered 10 assists in 39 appearances in all competitions for the Foxes this season but could still miss out on a spot for Euro 2020, which will take place between 11 June and 11 July 2021.