Barcelona have reportedly set their sights on a deal for Liverpool winger Sadio Mane, amid interest from the Bundesliga champions Bayern Munich.

The 30-year-old only is out of contract in just over 12 months’ time, but renewal negotiations between the two parties are believed to be ongoing. 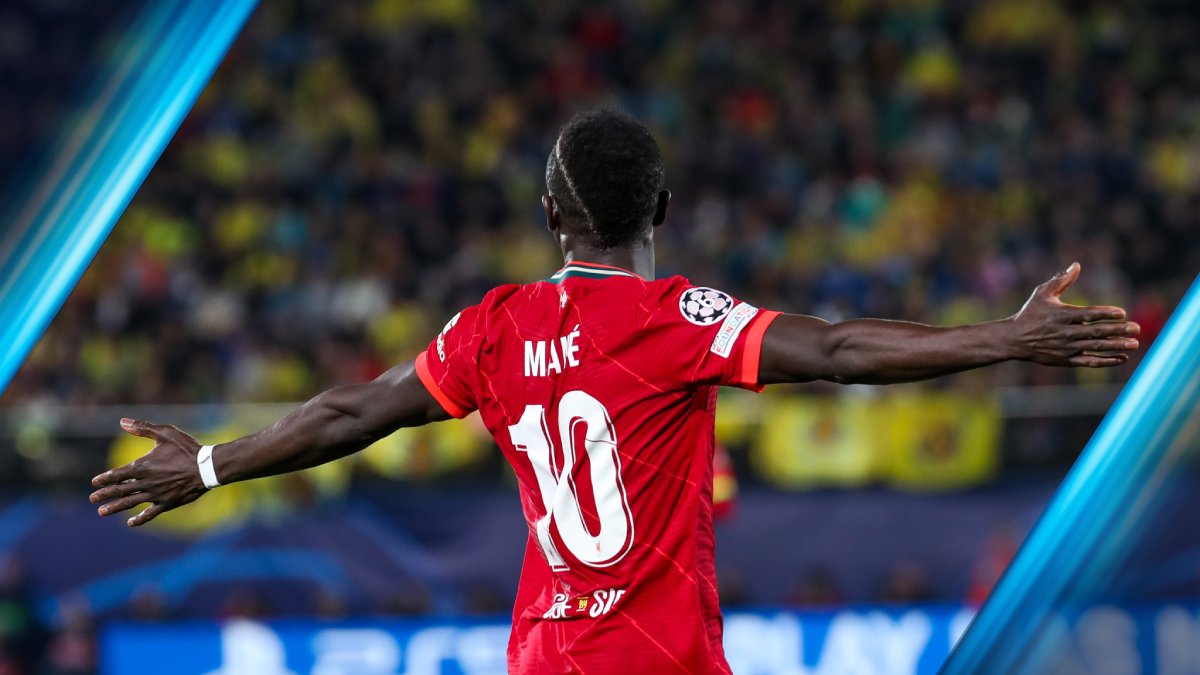 The Reds are said to have not been contacted by the Bavarians yet over their interest in the Senegal international, while the German outfit could now face competition from the Catalan giants for Mane’s signature.

Mundo Deportivo reports that the Blaugrana’s top target was Borussia Dortmund striker Erling Haaland, but with the Norwegian on his way to Manchester City, they have been forced to look elsewhere.