Liverpool centre-back Mamadou Sakho is on the verge of leaving the Merseyside outfit during the January transfer window.

The Frenchman has a 99.9% chance of making a move away from Anfield. As per the France Football, Sakho is certainly on his way out this January.

The 26-year-old, who is not a part of Jurgen Klopp‘s plans this season, he has been out of the first team squad for a while now. The defender managed to upset Klopp during the pre-season tour and then reignite the frustration once again with his snapchat posts criticising the club, back in September. 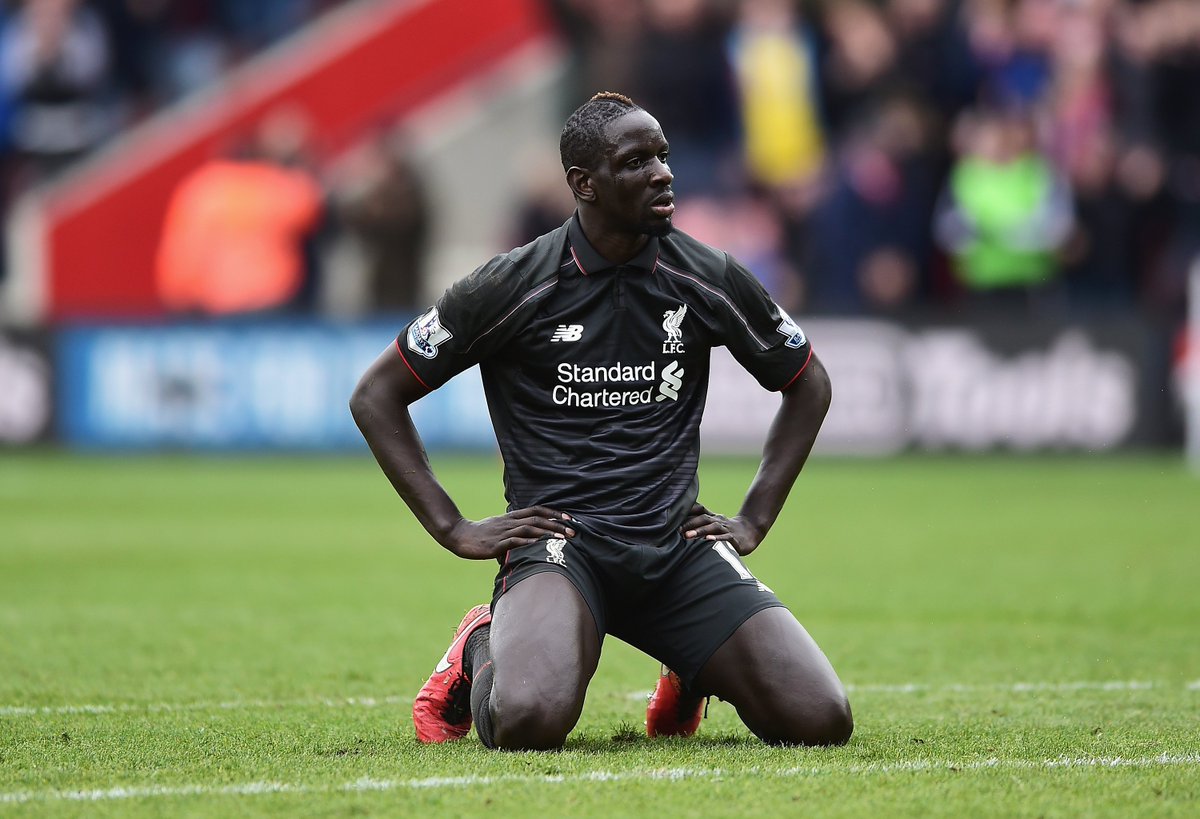 The Ligue 1 outfit Lille have been keeping a close eye on the player’s situation and it will be great to see if they make a move in January transfer window.

Sakho is considered a good defender and needs to play regularly, a move away from Anfield makes sense.