Real Sociedad star Diego Llorente is reportedly the subject of interest from Liverpool.

The Reds have identified Llorente as a possible replacement for Dejan Lovren should the Croatian leave the Anfield this summer. 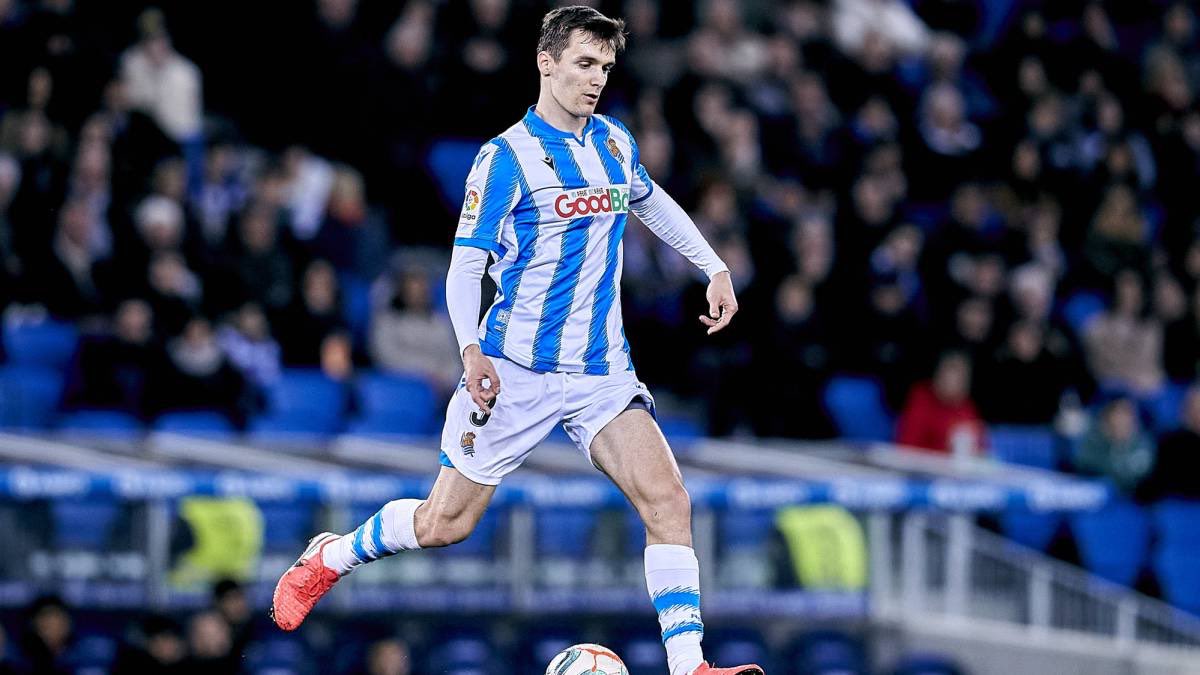 The Merseyside giants are understood to be open to offers for the 30-year-old defender, who has fallen down the pecking order at Anfield.

The runaway Premier League leaders are expected to only dip into the summer transfer market should Lovren leave the club this summer and, with AS Roma reportedly in contact with the centre-back, they are considering potential targets.

According to the Spanish outlet La Razon, Llorente is on Liverpool’s radar, having impressed since joining Sociedad from Real Madrid three years ago.

The 26-year-old Spaniard has scored seven goals in 77 first-team appearances for Real Sociedad.