The England international and Southampton goalkeeper Alex McCarthy is reportedly the subject of interest from Liverpool, according to The Daily Mirror.

The Reds are keen on a summer move to bring the 29-year-old goalkeeper to Anfield because Simon Mignolet is set to leave the club this summer. 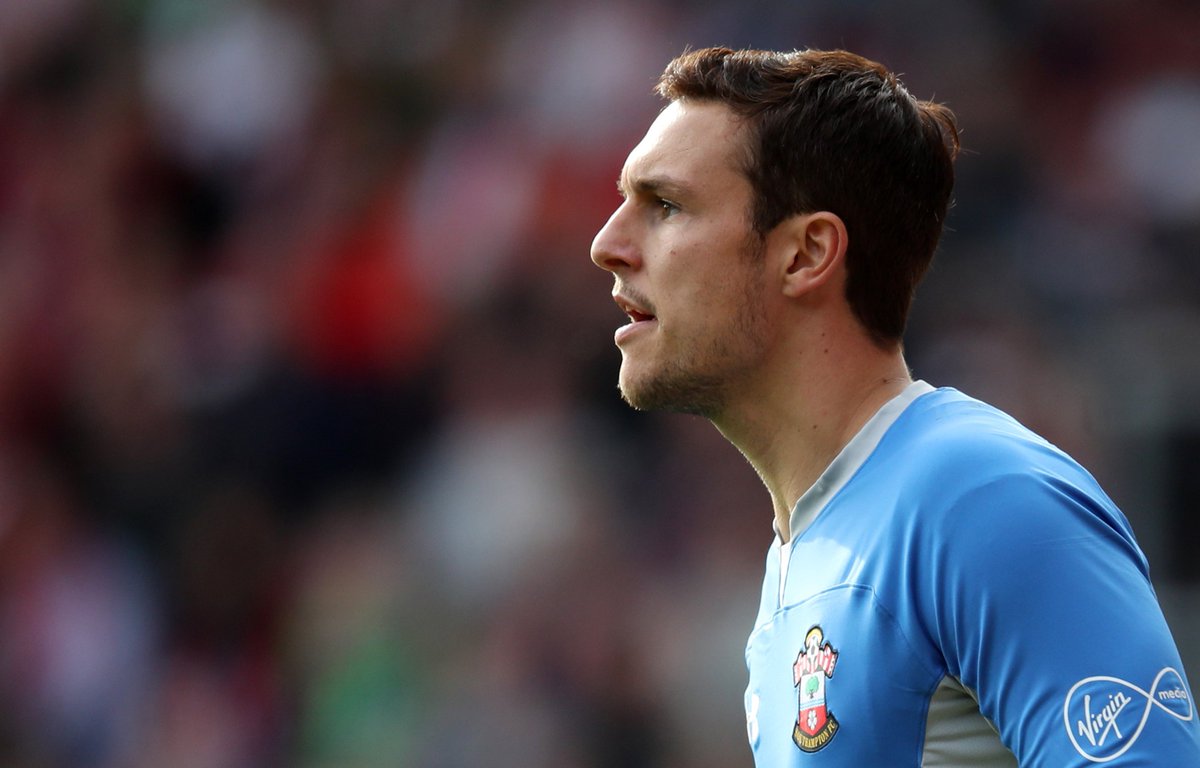 The report says that McCarthy is on Jurgen Klopp’s radar as the German boss looks for a new back-up stopper at the Merseyside giants.

McCarthy has made 25 Premier League appearances for the Saints last season.

The Reds are not expected to make complete changes to their squad this summer after their brilliant success in which they won the Champions League.