Liverpool are weighing up a bid for Valencia attacker Ferran Torres, according to The Mirror.

The 20-year-old midfielder has impressed with the Los Che during the 2019-20 campaign, contributing six goals and seven assists in 35 appearances across all competitions. 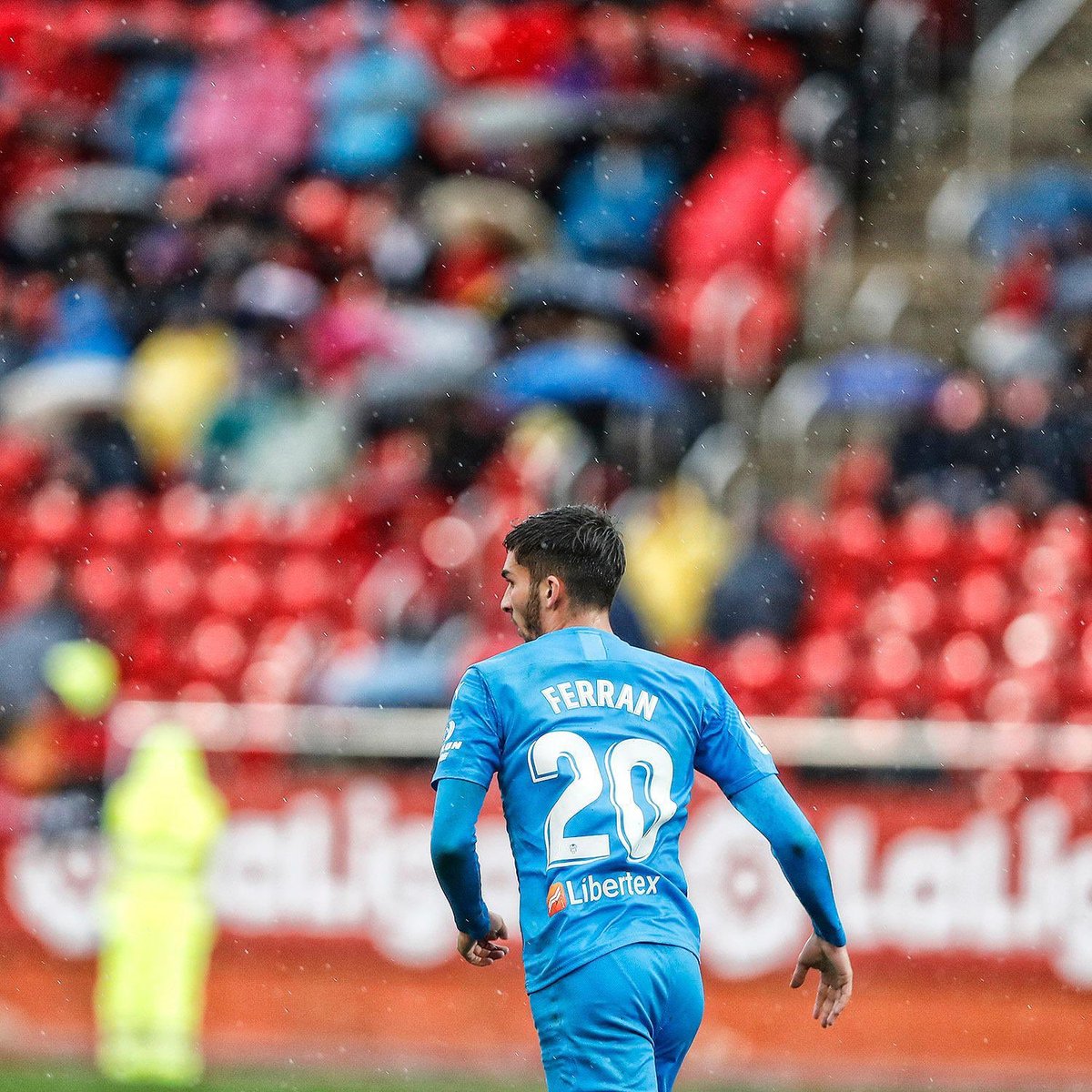 The La Liga champions Barcelona had been strongly linked Torres but have now allegedly withdrawn from the race.

The aforementioned report claims, Liverpool are keeping tabs on the Spaniard as they line up a swoop during the summer transfer window.

Torres’ release clause is believed to stand somewhere in the region of €100m, but the Spanish outfit are said to be struggling to convince him to put pen to a paper on his contract, which runs until the summer of 2021.

Real Madrid, Manchester City and Juventus are also said to be keen on the player.