With only three days to go in the transfer window, Liverpool have reportedly set their sights on Leicester City defender Christian Fuchs as an ideal replacement for Alberto Moreno, who has had a mixed time at Anfield. 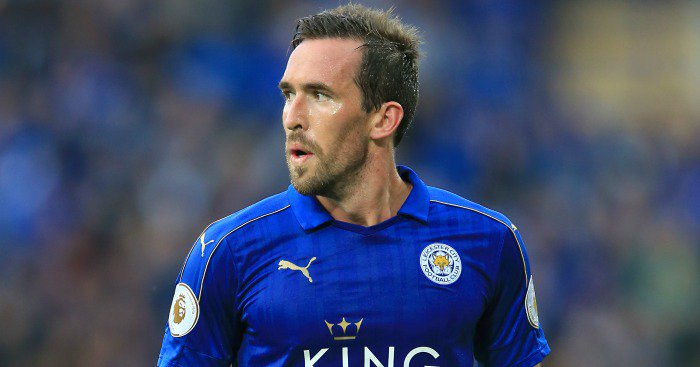 Moreno, 24, has come under harsh criticism from the the Merseyside outfit for his poor performances and over the course of the summer transfer window, the Reds’ manager Jurgen Klopp has been unable to sign any of his other fullback targets.

The report claims that Liverpool are weighing up a summer move for the 30-year-old Austrian, who joined the Foxes from Schalke 04 on a fee transfer and went on to be one of the impressive performers of Leicester’s surprise title winning season.

Jurgen Klopp is quite familiar with Fuchs from their time in the Bundesliga together. Despite turning 30 this year, the fullback would still and prove to be a more reliable alternative to Alberto Moreno.

However, it is highly unlikely that the Premier League champions will be willing to let Fuchs go, who still has two years left on his contract.