Liverpool are reportedly ready to pounce for the England international by making a £40m bid this summer, according to a report.

The 23-year-old is said to be a long-term target for the Reds manager Jurgen Klopp at Anfield. 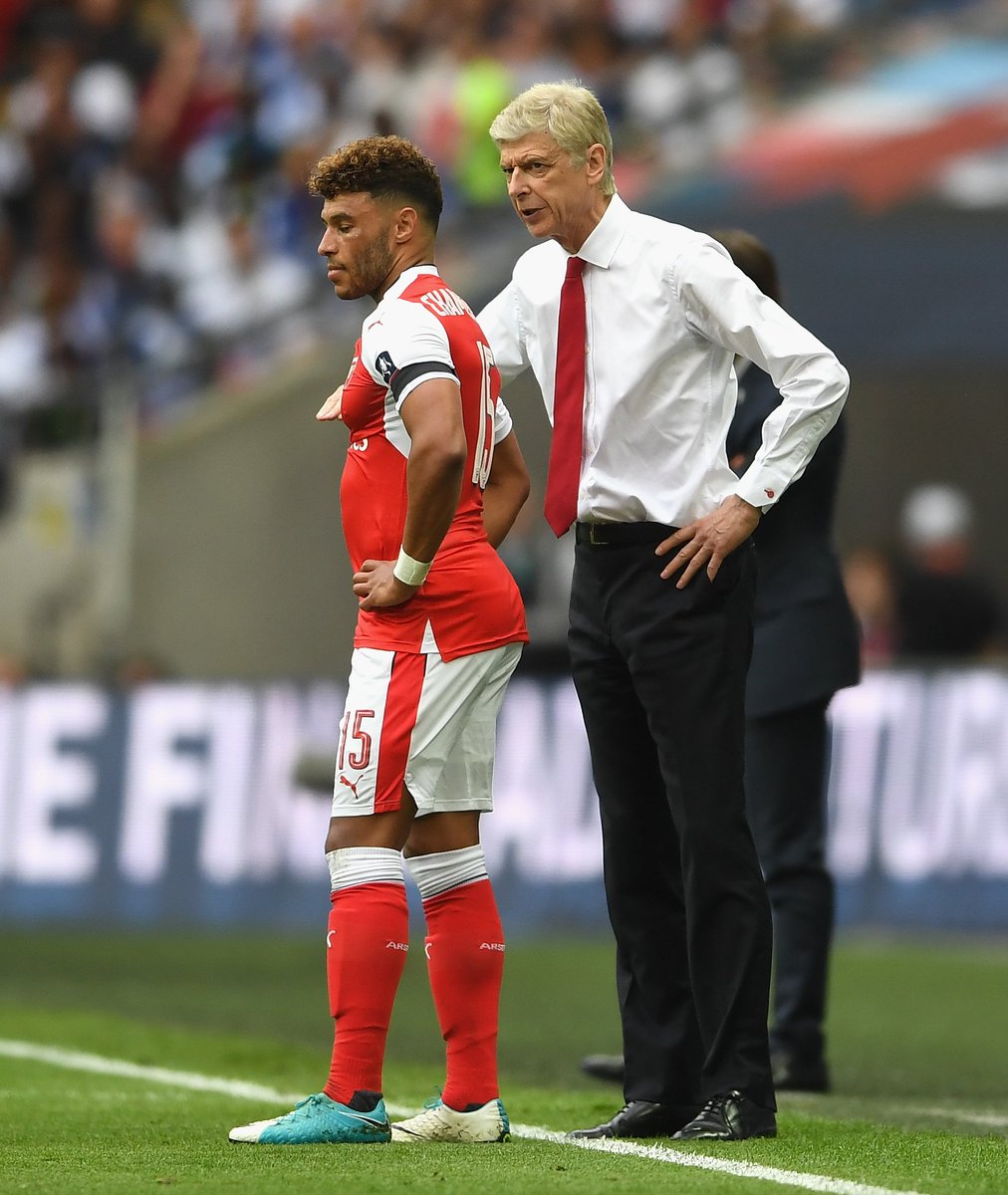 Following months of rumours, it was claimed last week that the winger is now seriously considering his future away from the North London and could be tempted to push through an exit ahead of next season.

With just 12-months left to run on his current deal, the Express claims that Klopp will launch a big-money bid for the Gunners versatile ace, with his hopes of bringing in Mohamed Salah for a similar fee in the balance.

The same reports adds, the FA Cup champions Arsenal are ready to offer Oxlade-Chamberlain a bumper lucrative contract to fend-off the interest from the Merseysiders and remain with the Gunners.