Liverpool are reportedly weighing up a January move for Pierre-Emerick Aubameyang from Borussia Dortmund, according to the French outlet Le10Sport.

The Reds are in desperate need of the 28-year-old attacker after the transfer of Philippe Coutinho to Barcelona on Monday.

The report adds that the Merseyside giants are considering moves for Riyad Mahrez of Leicester City and AS Monaco’s Thomas Lemar after Coutinho’s transfer went through earlier this week. 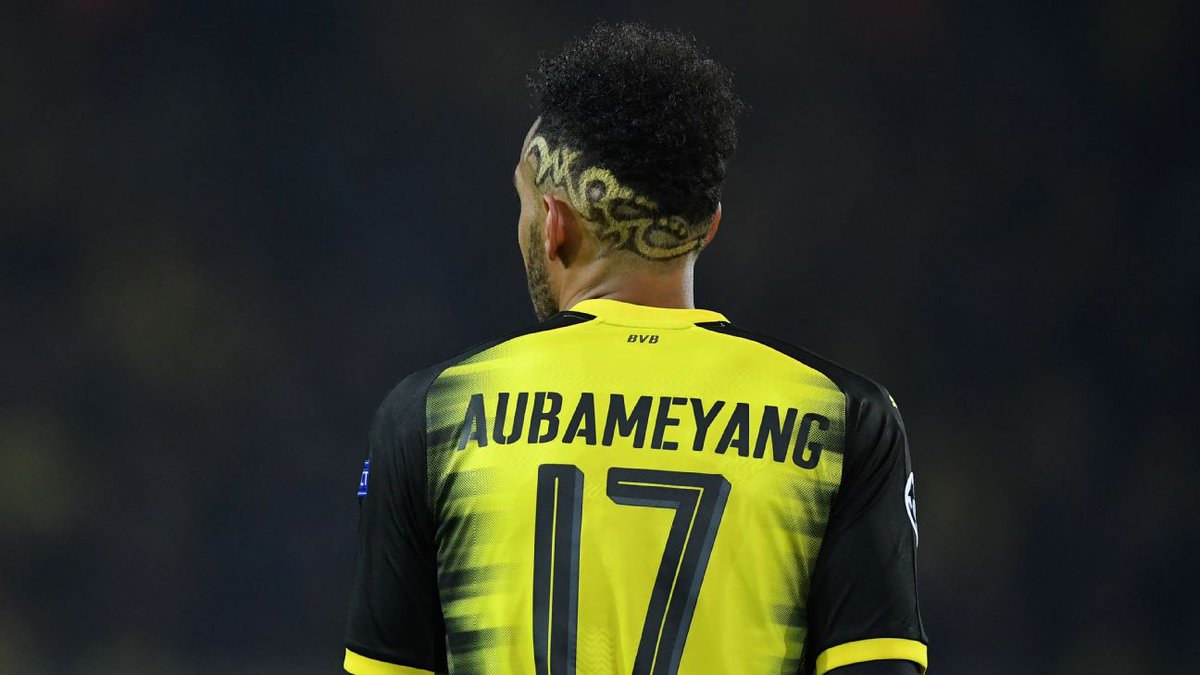 Aubameyang, 28, who rejected a big-money move to the Chinese Super League back in the summer, has been in excellent form for the German outfit this season, scoring 13 times and providing three assists in 15 Bundesliga appearances so far.

The report suggests that Aubameyang’s impressive performance entice both Liverpool and Real Madrid into a move for the forward.

The Reds have already secured their first signing of the January in the form of defender Virgil van Dijk from Southampton earlier this month.

Liverpool are currently preparing for their next encounter against the Premier League leaders Manchester City at Anfield on Sunday afternoon.