Liverpool are still interested in a deal to sign Anderlecht starlet Jeremy Doku, according to Het Nieuwsblad, as quoted by the Daily Star.

The Reds have previously shown an interest in the 17-year-old Belgian but a move for the teenager did not materialise. 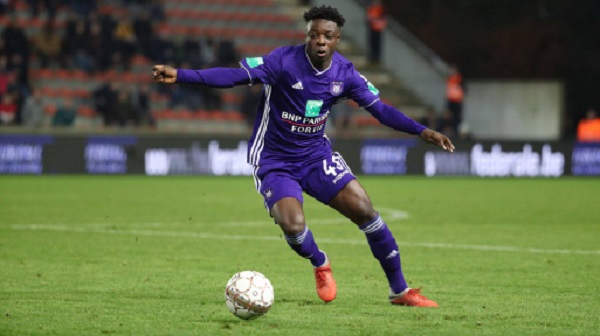 Liverpool boss Jurgen Klopp believes that the promising Anderlecht winger could be a long-term replacement for Sadio Mane – who has been in sensational form over the past 18 months.

Doku has scored three goals in 21 appearances in the Belgian top-flight so far this term.

The Merseyside outfit are currently 25 points clear of Man City in the Premier League title race and require just six points to win the silverware for the first time since 1990.

Liverpool will take on Everton in their next Premier League game on Monday night at Goodison Park.