Besiktas president Fikret Orman has confirmed that he is keen on signing the Liverpool forward Mario Balotelli this summer.

The Italian striker appears to have uncertain future at the Merseyside outfit under Jurgen Klopp and is likely to be off-load in the transfer window market.

Reports recently emerged that the Turkish giants were showing interest in the 25-year-old and Orman has now revealed the club would love to make a move for the former AC Milan forward. 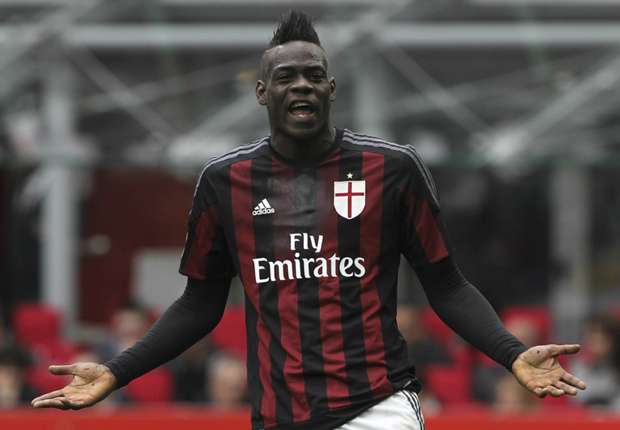 “Mario Balotelli is the type of footballer that our fans can associate themselves with,” Orman said. “I’m pretty sure he would attract great attention.

“To be fair, if he wasn’t deemed as a trouble-maker, he wouldn’t be rumoured to be joining us.

“But we can show some effort and create solutions for Balotelli’s infamous troubles. I think he can change with the attention and care he’ll receive in Turkey.

“In short, we want Mario Balotelli and he wants us too.”