Liverpool have reportedly expressed an interest in making an audacious move for the services of Barcelona defender Javier Mascherano.

The Argentina international, who will be out of contract at Camp Nou in 2019, with the centre-back himself recently admitting that he is “analysing” his situation away from the Catalans. 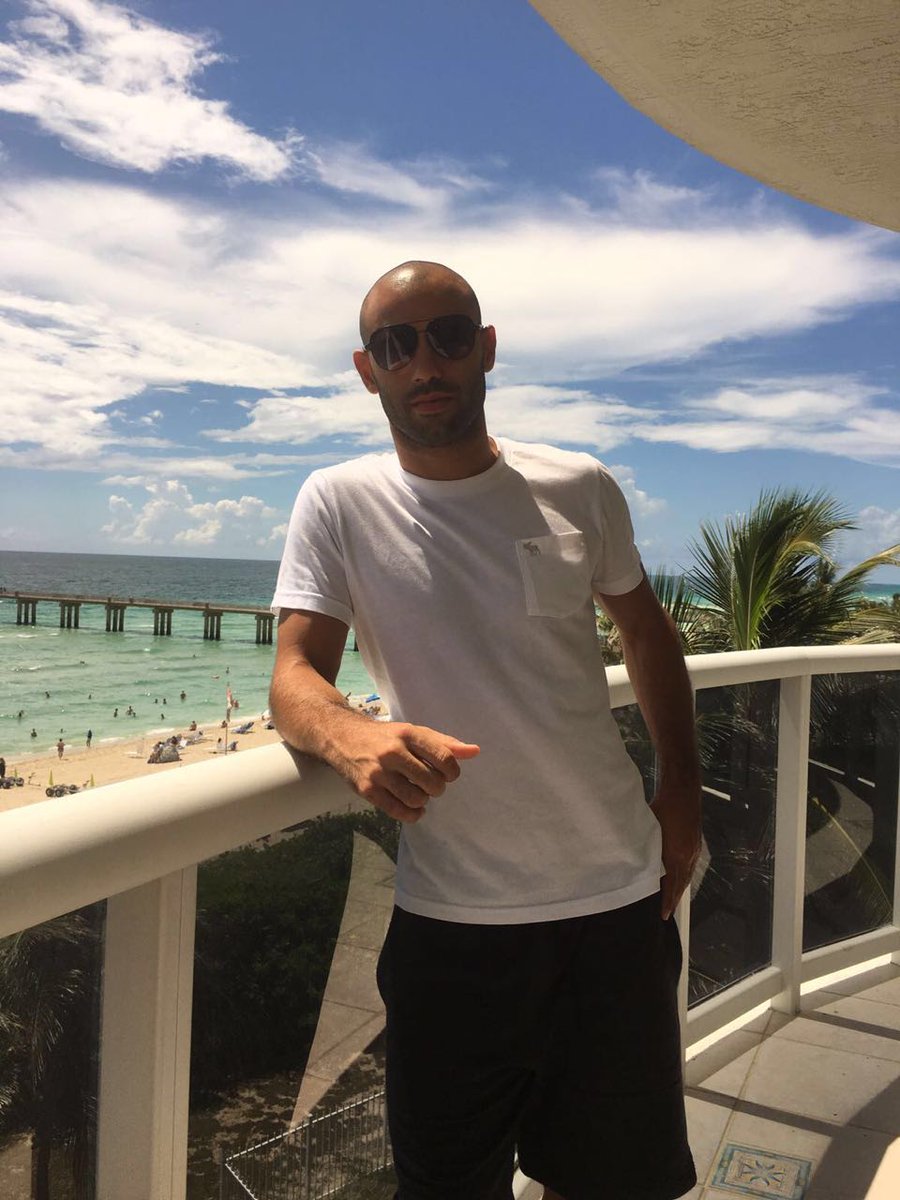 According to a report in Diario Gol, the 33-year-old already has three offers on the table, including one from his former side Liverpool, where he made almost 100 league appearances between 2007 and 2010.

The report suggests that Mascherano’s teammate Lionel Messi “is convinced that he’s already made his mind to go” and he will look a move out next summer, with Barca reportedly prepared to let him leave on a free transfer.

Mascherano has been on the books of Barca since the summer of 2010 and has won La Liga four times and the Champions League twice so far with the Blaugrana.

The Merseyside giants are allegedly joined in their pursuit of Mascherano by Paris Saint-Germain and Juventus.

Liverpool supporters have taken to social networking site to give their opinion to speculation linking the Reds with a move for Mascherano.

Mascherano returning to the club would be great. He would fill the Lucas role very nicely and could help Keita adapt to the league. #LFC pic.twitter.com/m8wpEQqfqF

Emre Can going out and signing Mascherano is a step backwards. Fans have to forget past heros. #LFC

There honestly isn’t much in these Mascherano rumours at this stage – but what a proposition. Experience and cult status at the base of midfield. #LFC

I see LFC linked to mascherano on a free. If we get him. Where does he play? Would you take him?

Mascherano is the past. Move on 🔴

I’d take #Mascherano back at #LFC