Flamengo teenager Reinier Jesus has reportedly emerged as a transfer target for Liverpool, according to Le10 Sport.

The 17-year-old forward is widely regarded as one of the most talented players in Brazil and was linked with a move to the Champions League holders Real Madrid earlier this year. 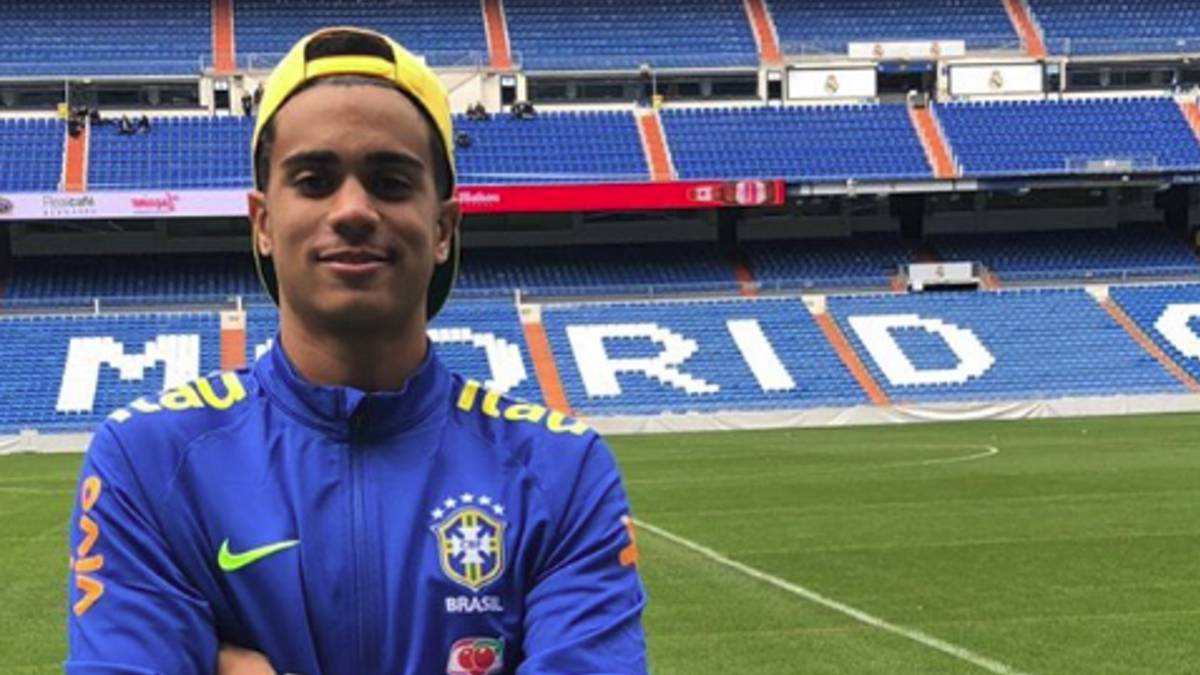 The attacker is yet to make a senior debut for Flamengo but has been starring for the Brazilian club’s Under-20 side.

Meanwhile, Paris Saint-Germain have made contact with Reinier’s representatives to discuss a potential move, but the Merseyside outfit are also keen to sign the Brazilian in this summer’s transfer window.

Manchester City, Juventus and AS Roma have also credited with an interest in the youngster.